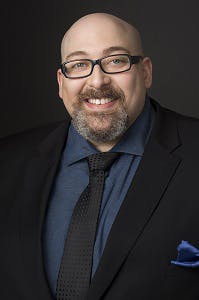 University to restore funding to The Daily Targum and reform its “unconstitutional funding policy” after a referendum vote stripped the student newspaper of its funding.

FIRE officials cited four ways in which the university violated students’ rights, singling out the referendum vote that officials deemed “a heckler’s veto with extra steps.”

“The university must immediately reverse course and implement a funding process that doesn’t subject student newspapers, or any other student organization, to layer upon layer of impermissible viewpoint discrimination,” said FIRE’s Adam Goldstein.