Manhattan assistant district attorney Elizabeth Lederer resigned Wednesday from her part-time lecturer position at Columbia Law School after a group of Black students called on her to quit based on her role as a prosecutor in the overturned Central Park 5 conviction, according to a report in the New York Daily News. 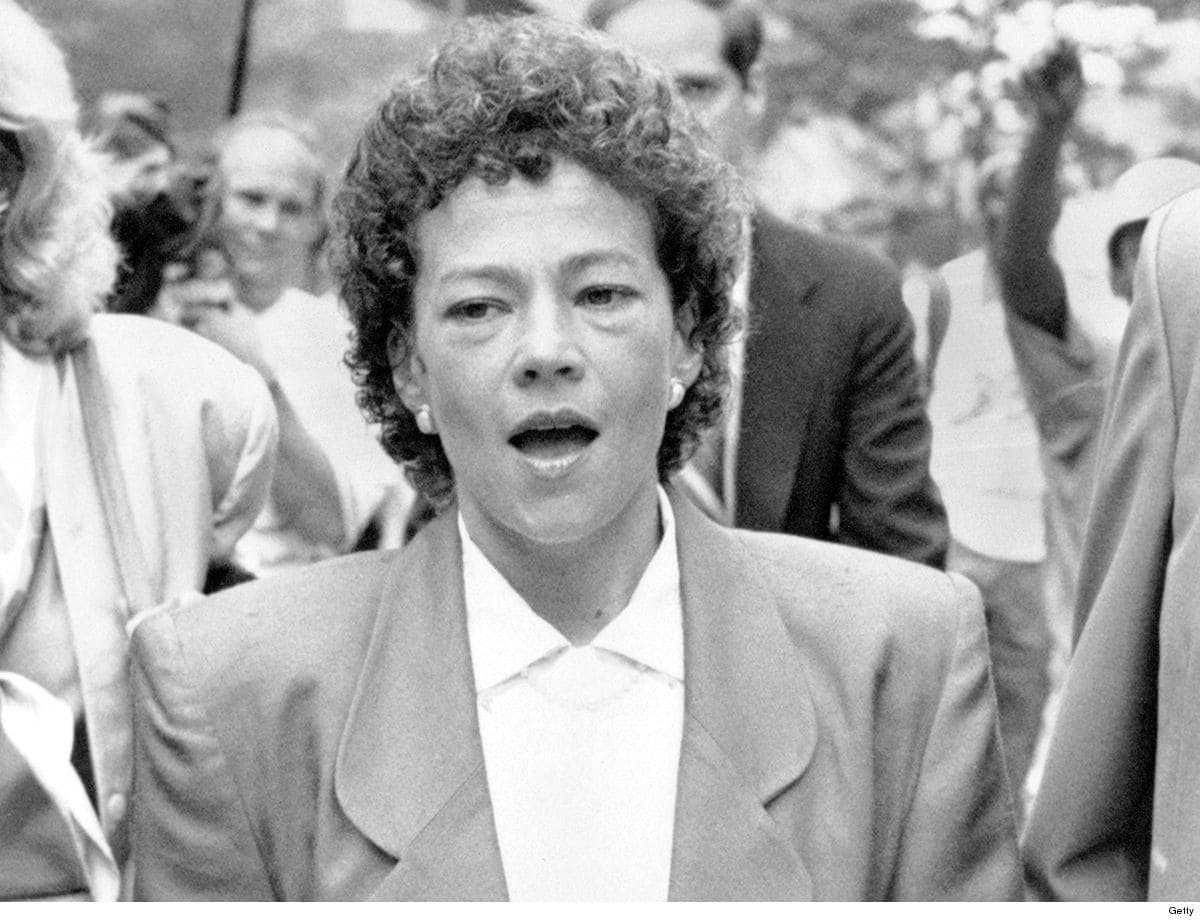 Elizabeth Lederer during the trial

Lederer is the latest casualty as controversy over the wrongful conviction of the minors has been reignited following the release of a version of the events on Netflix titled “When They See Us.”

Last week, author and former prosecutor Linda Fairstein resigned as a trustee of her alma mater, Vassar College, under pressure from groups angered by the Netflix production.

Fairstein, who since has been dropped by her publisher and has resigned from seats on educational and charitable boards, this week called the show’s portrayal of her a fabrication.

The Netflix show, written and directed by Ava DuVernay, explores the nationally publicized court case stemming from the 1989 rape of a White female jogger in Central Park in New York City.

There were complaints that the confessions of the defendants – Korey Wise, Raymond Santana, Kevin Richardson, Antron McCray and Yusef Salaam – were coerced. In 2002, their convictions were overturned after a convicted serial rapist confessed, and in 2014 the city paid the men $41 million in a settlement.

“The mini-series has reignited a painful — and vital — national conversation about race, identity and criminal justice,” law school dean Gillian Lester told Bloomberg News. “I am deeply committed to fostering a learning environment that furthers this important and ongoing dialogue, one that draws upon the lived experiences of all members of our community and actively confronts the most difficult issues of our time.”

The Black Law Students Association, calling Lederer’s actions racist, demanded Tuesday that the administration dump her from her faculty role as a law lecturer. They also want Columbia Law School to revamp its curriculum to address what they call institutionalized racism in the legal system.