Hampton University has fired nine of its police officers for sharing misogynistic and racist content on social media, according to a CNN report. 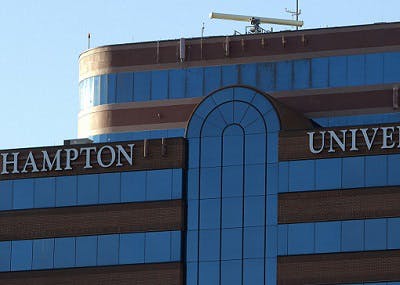 The alleged actions by the officers, whose names the school did not release Friday, were “egregious violations of the university’s code of conduct,” the university said in a statement.

A letter of termination written by Deputy Chief Ronald Davis said that a group of officers and supervisors at the department had taken part in “the third annual Meme Wars,” according to CNN affiliate WAVY, which published the letter.

“The ‘Meme Wars’ is described as a jovial release of photographs and captions designed to levy insults at others in the group as well as persons outside the group,'” the letter said. “The memes produced and shared in this group were egregious and extremely inappropriate to be shared in the workplace.”