Dr. William Strampel, the former dean of Michigan State University’s College of Osteopathic Medicine – who had oversight over imprisoned sports physician Dr. Larry Nasser – will serve up to a year in prison for neglect of duty and misconduct. He was acquitted of criminal sexual conduct. 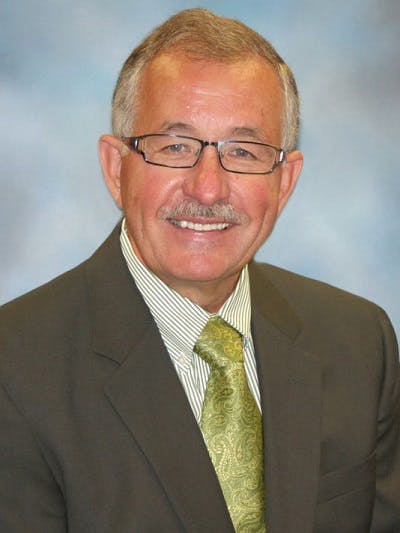 Strampel was accused of sexually harassing students as the former dean of the College of Osteopathic Medicine and failing to monitor Nasser, who pleaded guilty to possessing child pornography and molesting students.

Strampel was the first person charged in a 2017 investigation into how Michigan State dealt with student complaints about Nasser.

“While Mr. Strampel’s sentence will never give back the pain and suffering his victims had to endure, the persistence of these courageous survivors made certain that he could no longer hide behind the title he once held to escape the reach of justice,” said Michigan Attorney General Dana Nessel.

“Why was he so confident he could get away with it?” student Leah Jackson asked in court. “It makes me wonder how many other people he had done this to. He was supposed to protect us and he chose to betray us.”