A Liberty University faculty member has been indicted on charges he filmed and photographed underage girls in a state of undress, according to an Associated Press story in the Roanoke Times. 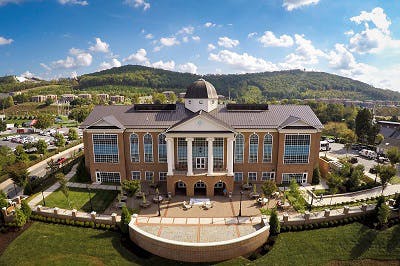 University communications official Scott Lamb said DeHaven has been suspended pending the outcome of the charges.

DeHaven is scheduled for a December trial.