Students and employees at Brenau University’s Gainesville, Ga. campus may have been exposed to pertussis, also known as whooping cough. 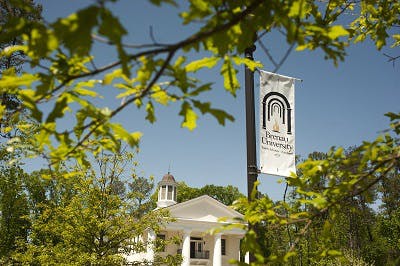 News outlets have reported a news release on Wednesday from Brenau saying that potential cases began the week of Aug. 16, according to an Associated Press story.

Georgia Department of Public Health District 2 spokesman Dave Palmer said the cases are probable but have not yet been confirmed.

The number of possible cases hasn’t been released.

Brenau University director of communications Kristen Bowman said students are required to get vaccinated, but employees don’t have the same requirements. She said students and employees can get a booster shot at the school’s Center for Health & Well-Being.

The college’s vice president of student services, Amanda Lammers, said most students have been vaccinated and the risk of contracting the illness is low.

Meanwhile, the university closed its Jacksonville, Fla. campus and suspended operations there until further notice after Florida Gov. Ron DeSantis declared a statewide emergency with the approach of Hurricane Dorian.