Last week, over a thousand academics, activists and students gathered in Charleston, South Carolina for the 104th Conference of the Association for the Study of African American Life and History.

This year, the conference theme was Black Migrations, primarily focused on African-American history from the 20th century through modern day. 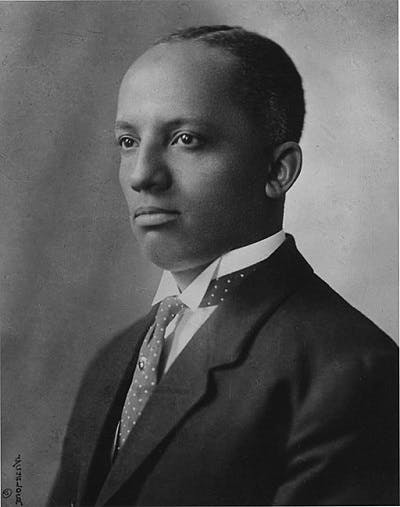 Multiple panels focused on education, including a panel titled “Movin’ On Up?: Exploring Black Migration and Education in the U.S” and “Remembering Our Roots: The Influence of Education and it’s Impact on Black Families during the era of the Great Migration.”

The conference was originally created by Dr. Carter G. Woodson – also the founder of Black History Month – to delve into African American history and life in America.