A $3 million endowment by the Lannan Foundation in partnership with the American Indian College Fund will go toward scholarships for Native American students enrolling in tribal colleges and universities. 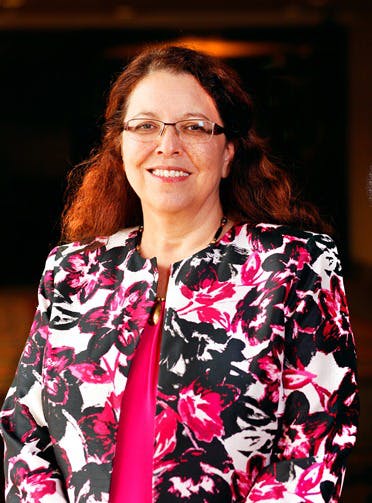 Dr. Cheryl Crazy Bull, president and CEO of the American Indian College Fund, described the Lannan Foundation as “committed to social justice and the voices of disenfranchised people.”

“This gift to our students’ successful college experiences through a scholarship endowment is but another example of that commitment,” she said in a statement. “We thank them for their vision and their generosity.”

Only 14 percent of Native Americans hold a college degree. The endowment aims to increase the percentage.

“Tribal colleges and universities, in many respects, are the center of hope for Indian country and Indian people in the United States,”  Lannan Foundation President Patrick Lannan said in a statement. “The American Indian College Fund makes a good future for tribal college students much more viable.”