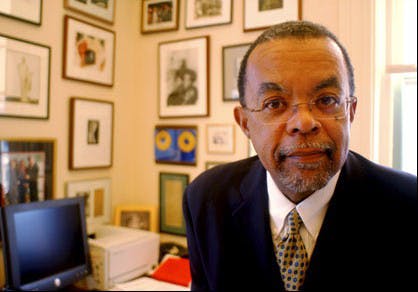 The Chicago Tribune also awarded Gates with its Heartland Prize 25 years ago for his memoir Colored People.

His latest book Stony the Road: Reconstruction, White Supremacy, and the Rise of Jim Crow explores the 12 years following the Civil War. He also produced a PBS documentary on the same time period.

Gates chose to donate his $10,000 award to Alzheimer’s research in honor of his friend with Alzheimer’s, Charles Ogletree, a former Harvard Law professor.