University of Southern California Grapples With Increase in Student Deaths

Nine student deaths at the University of Southern California (USC) this school year have left students, faculty and administrators with mounting concern over how to handle and prevent student death.

A campus of 47,500 students, USC usually averages four to 15 student deaths each school year. But since Aug. 24 the university has already suffered the loss of nine students — three more than the six deaths recorded last year, according to a Los Angeles Times report. 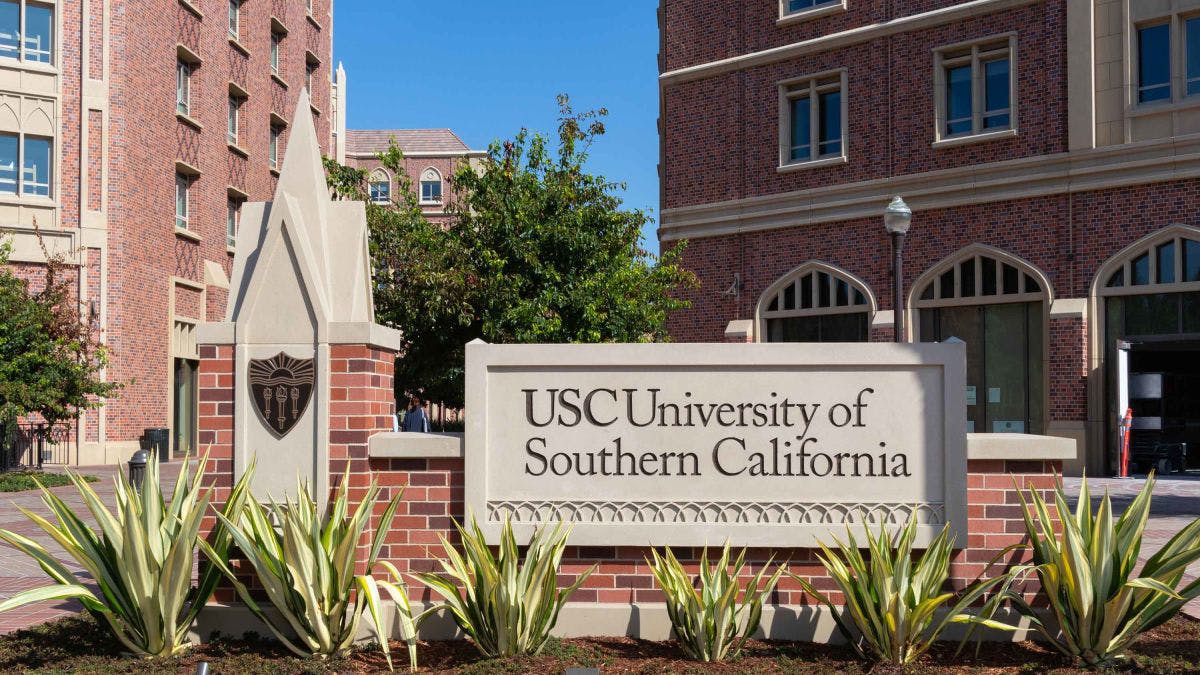 With autopsies and toxicology tests still pending, the cause of death for a majority of those students has yet to be determined. However, in a letter sent to students on Tuesday, USC officials urged students to stay away from opioids and synthetic opioids, such as fentanyl — both of which are the main cause of drug overdose deaths.

In the same letter, the university noted its commitment to strengthening its mental health services, especially as the Center for Disease Control reported in October that the suicide rate among people aged 10-24 increased 56% between 2007 and 2017. The university confirmed that three of the nine deaths were suicides.

Currently, USC employs 45 counselors and four psychiatrists at its counseling and mental health center. Following the death of a student, staff members at the center noted that there is always a noticeable increase in students seeking help.

Because suicide often acts as a contagion and increases the risk of suicidal behavior for people in close proximity to a suicide, navigating how to notify students is precarious territory.

Winston Crisp, the university’s vice president for student affairs, told the Los Angeles Times that thus far the university has tried to be as transparent as possible, informing students of the deaths both to quell rumors and remind students of available resources on campus.

Many students, however, are craving more specific answers. They want to know why their peers are dying and what they can be doing to help.

“Each time something happens, I get an email from the office of the president offering empty condolences,” said Morgan Spencer, a USC junior, to the Los Angeles Times. “I would like to see more response from the new president’s office, figuring out why there have been at least three student suicides.”