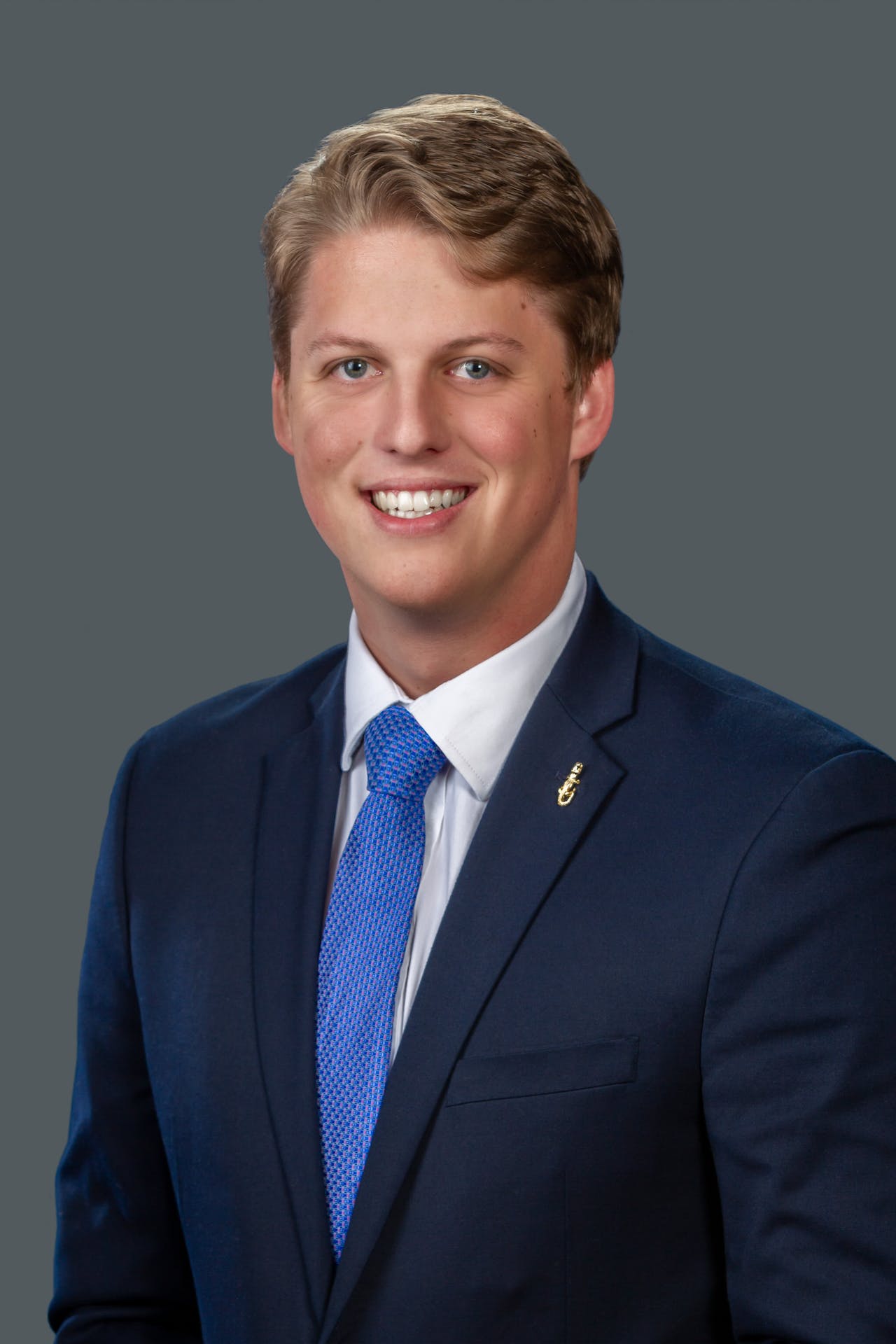 The call for impeachment, which was signed by more than 100 students and alumni, came after UF’s independent student newspaper, The Alligator, reported on an uncovered email between the student body president Michael Murphy and a finance consultant for Trump Victory, a fundraising committee for the Trump campaign.

Murphy, whose father Dan Murphy donated $5,600 to Trump’s campaign this year, agreed to pay Trump Jr. and Guilfoyle $50,000 in publicly funded student activity fees in exchange for a visit to campus.

Given it’s illegal to support political campaigns with public funds, the legality of Trump Jr.’s visit to campus remains murky.

“Campaign officials shouldn’t be giving paid speeches to charitable organizations,” said Adav Noti, senior director of the Campaign Legal Center, to the Tampa Bay Times. “That shouldn’t be happening. So all the discussions about whether they broke the law or not shouldn’t obscure the bigger point that they just don’t care about the law.”

While Murphy remains adamant that the speech was not a campaign stop, many at UF still feel he misused student funds.

“(Murphy) is not here to support Donald Trump’s reelection campaign, and UF student money is not his personal piggy bank,” said graduate student Anthony Rojas to the Tampa Bay Times.