After rigging the test scores of children who came from affluent and powerful families, Igor Dvorskiy, administrator of a small school in West Hollywood, pleaded guilty to conspiracy to commit racketeering in a Boston courtroom yesterday according to a Los Angeles Times report.

Singer worked out of Dvorskiy’s school for years, running a text-fixing scam. 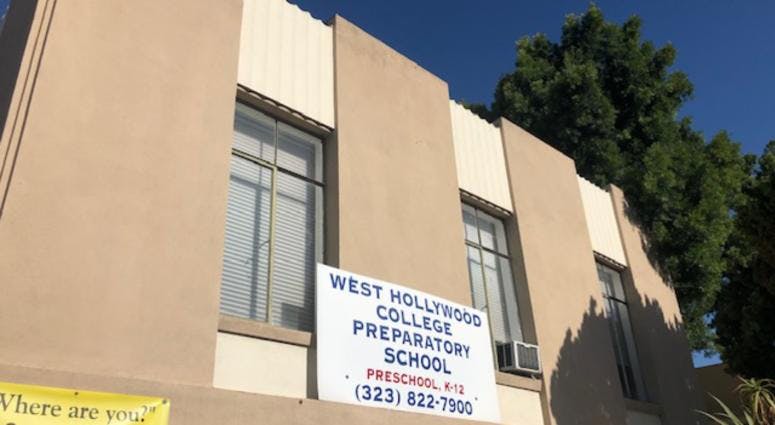 “I can make scores happen,” Singer once told a Greenwich lawyer during a wiretapped phone call, “and nobody on the planet can get scores to happen.”

Children of wealthy clientele would take their college-entrance exams at Dvorskiy’s West Hollywood College Preparatory School where Singer’s accomplice, Harvard-alumnus Mark Riddell, would either feed them answers or change their responses once finished, the Times reported.

“Any disagreement of those facts?” asked U.S. District Judge Indira Talwani in court after reading the charges in court.

“No, your honor,” Dvorskiy replied. His sentencing is currently set for Feb. 7.