University of Phoenix Agrees to $191 Million Settlement Over Deceptive Ads

The University of Phoenix – and its parent company Apollo Education Group – will forgive $141 million in student loan debt and pay $50 million, settling federal charges that it used false advertising to attract students, according to a Federal Trade Commission announcement this week. 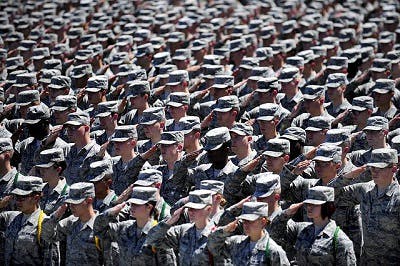 The school’s marketing falsely implied that it had job contacts at companies like Twitter, Microsoft, Yahoo! and others, with ads specifically targeting Hispanic students and service members. Its advertising materials also suggested famous companies were involved in the making of the curriculum, which was untrue.

“This is the largest settlement the Commission has obtained in a case against a for-profit school,” said Andrew Smith, director of the Federal Trade Commission Bureau of Consumer Protection, in a statement. “Students making important decisions about their education need the facts, not fantasy job opportunities that do not exist.”