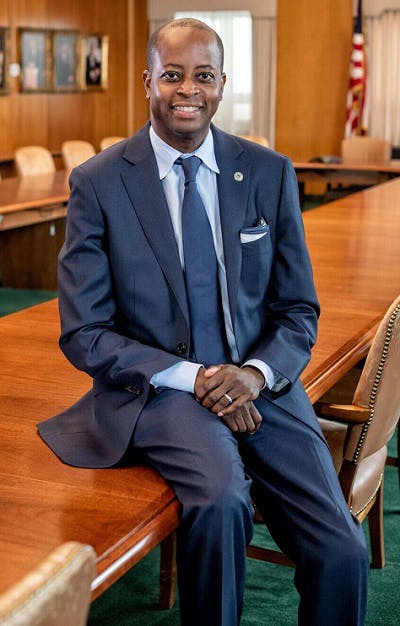 Howard University received a $10 million gift toward STEM programming from the Karsh Family Foundation – the largest donation in the university’s history, The Washington Post reported.

The gift will fund the school’s science and technology program, founded in 2017, and the new Lomax KIPP Scholarships, which will pay college costs after financial aid for two graduates of KIPP, a set of charter K-12 schools in underrepresented communities.

The scholarship is named for Dr. Michael L. Lomax, president and CEO of the United Negro College Fund (UNCF).

In a statement, Howard University President Dr. Wayne A. I. Frederick described the investment as “transformative,” furthering a “vision to create a diverse workforce of highly-skilled scholars equipped to take on careers in the areas of science, technology, engineering and math.”