Judge Voids U of North Carolina’s Settlement With Confederate Group

A judge on Wednesday voided a controversial settlement that the University of North Carolina system reached with the Sons of Confederate Veterans over a contentious Confederate monument, reported National Public Radio.

The monument, a statue known as “Silent Sam,” was toppled in August 2018 by protesters who said it was a racist symbol. In November 2019, the university signed an agreement with the Confederate group that required the school to give the group the statue as well as $2.5 million for its preservation and display. 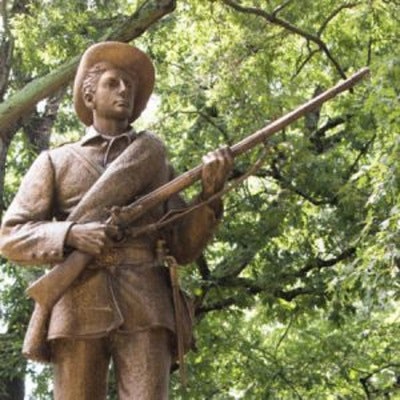 Baddour made his pronouncement at a hearing on a motion to stop the settlement from going ahead. The motion was filed by five UNC students and a faculty member, represented by the Lawyers’ Committee for Civil Rights Under Law.