About 46 members of the College of Charleston faculty released a letter asking the city to rethink its approach to public safety. They called for the reallocation of $5 million from the Charleston Police Department’s budget to community-centric programs, reported The Post and Courier. 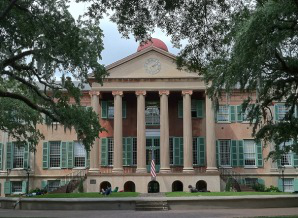 The faculty members called for an equitable city budget and for the elimination of wealth and racial disparities as stated by the Charleston People’s Budget Coalition. The coalition also includes the American Civil Liberties Union of South Carolina, Charleston Black Lives Matter, the NAACP and several other organizations.

Those involved compromise 8.5% of the college’s faculty.

While the letter commended the city for recent steps to address racism, such as apologizing for Charleston’s role in slavery and conducting the police racial bias audit, it noted that there are still some gaps to resolve.

To truly confront the legacy of slavery and racist policies, city leaders need to redefine public safety including access to affordable housing, better infrastructure, and other “unmet needs,” the letter stated.

Hollis France, chair of the college’s political science department, said it’s not about taking money away from the police, but reallocating and prioritizing the funds to address the overall well-being of the community.

“While the faculty who authored this letter do not speak on behalf of our institution, the College of Charleston agrees that addressing economic, environmental and social disparities requires new solutions,” a college spokesperson said. “We want to thank the Charleston Police Department and all law enforcement agencies for protecting our communities and safeguarding the rights of all citizens to peacefully express their opinions.” 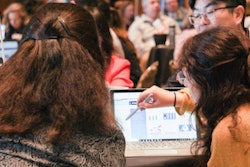 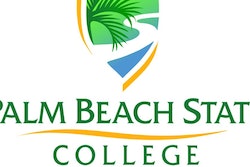 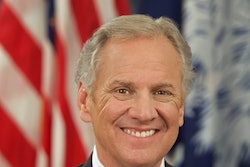