Dr. Raheem Beyah has been appointed dean of the College of Engineering at Georgia Tech. 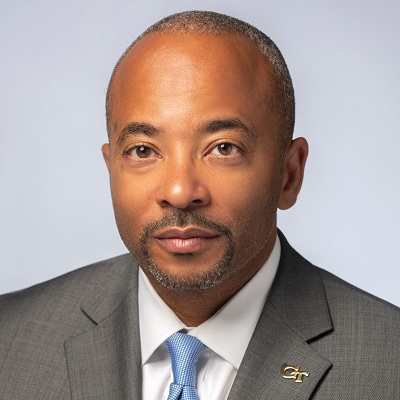 Beyah is currently the school’s vice president for Interdisciplinary Research, executive director of the Online Master of Science in Cybersecurity program and Motorola Foundation Professor in the School of Electrical and Computer Engineering.

He is also the co-founder and board chair of industrial cybersecurity company Fortiphyd Logic Inc. and co-founder of the Academic and Research Leadership Network.

He was given the 2009 National Science Foundation CAREER award and was selected for the Defense Advanced Research Project Agency (DARPA) Computer Science Study Panel in 2010.

In 2017, Beyah was named an Emerging Scholar by Diverse.