Theatre Fellowship at Columbia U To Support Emerging, Diverse Producers 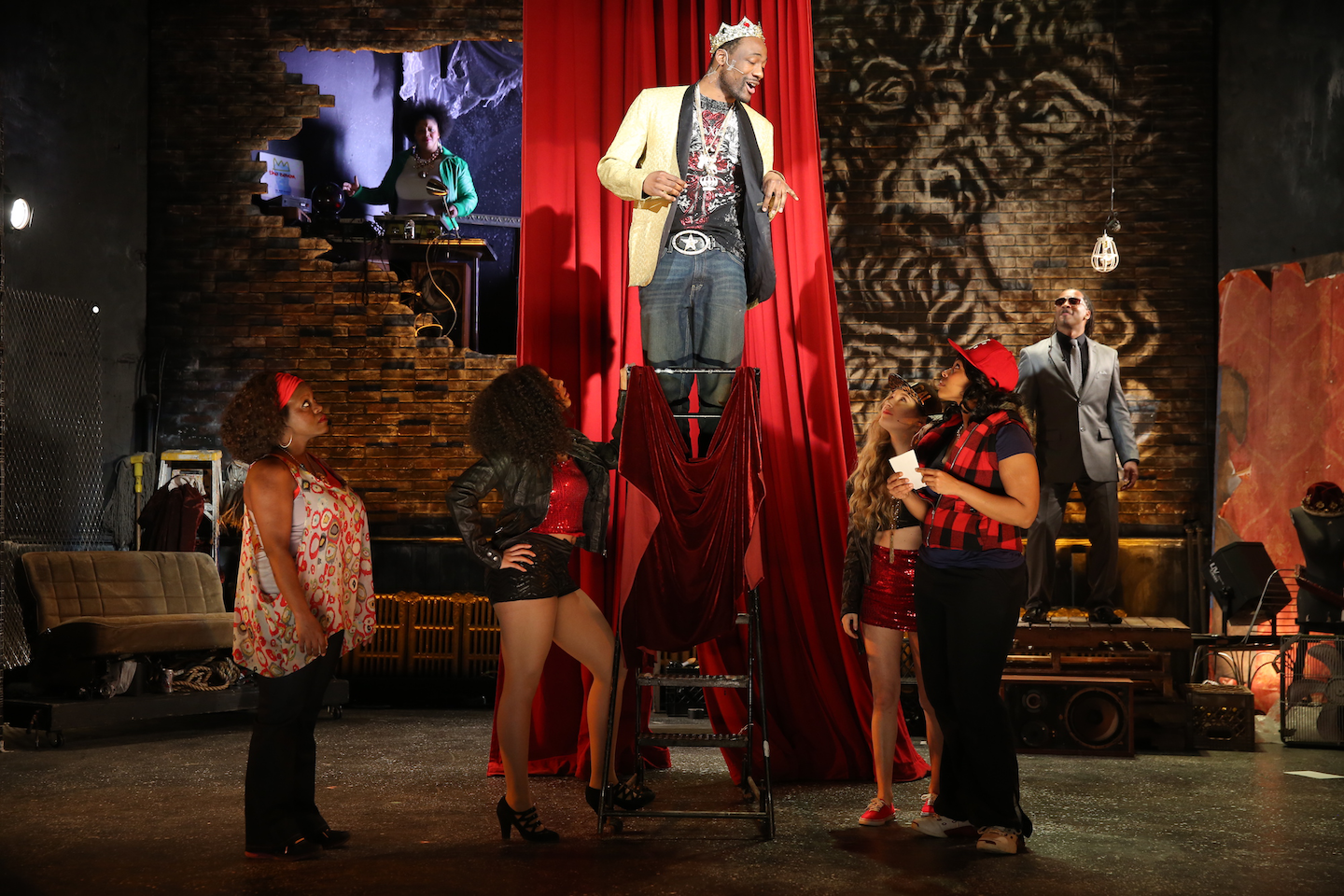 “The lead producers, at the helm of every Broadway show, determine how diverse and inclusive it will be,” Byrd and Jones-Harvey said in a join statement. “As two in the shockingly small club of only five Black lead producers in the history of Broadway, our mandate has been to create opportunity for people of color on and off the stage.

“Recognizing the systemic hurdles to mounting Broadway shows, we have mentored many emerging producers of color. This fellowship draws on our experience as lead producers, on the collective experience of many lead producers who have embraced us in this industry, and on the renowned academic prowess of Columbia University’s graduate-level Theatre Management & Producing program to equip future Black lead producers with the tools for Broadway. We believe that establishing this pipeline is vital for the inclusive Broadway we imagine.”

The fellowship will accept one or two applicants to participate in the year-long program and is set to launch during the 2021-22 academic year. Preference will be given to those who demonstrate potential, achievement, leadership and support of the African American theater community.