University College London (UCL) issued a formal apology for its role in propagating eugenics and has promised to improve conditions for disabled staff and students as well as emphasize the malevolent nature of the pseudoscience in its curriculum, reports The Guardian. 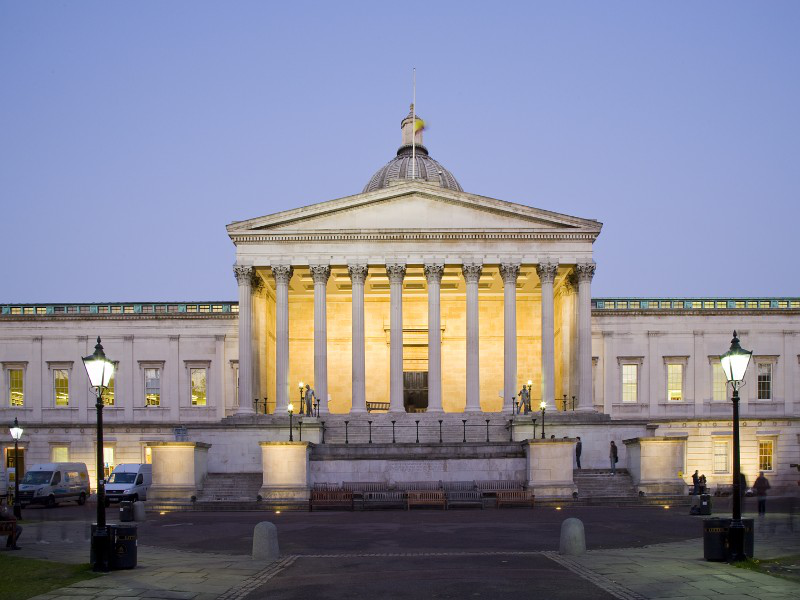 “UCL acknowledges with deep regret that it played a fundamental role in the development, propagation and legitimisation of eugenics,” the university stated.

The Guardian called the apology UCL’s “latest effort” to address its links to early eugenicists, such as Francis Galton, who funded a professorship in eugenics at the university, and Karl Pearson, UCL’s first professor of eugenics. Last year UCL renamed buildings and lecture halls dedicated to Pearson and Galton.

“This dangerous ideology cemented the spurious idea that varieties of human life could be assigned different value,” continued UCL in its apology. “It provided justification for some of the most appalling crimes in human history: genocide, forced euthanasia, colonialism and other forms of mass murder and oppression based on racial and ableist hierarchy.

“The legacies and consequences of eugenics still cause direct harm through the racism, antisemitism, ableism and other harmful stereotyping that they feed. These continue to impact on people’s lives directly, driving discrimination and denying opportunity, access and representation.”