Vanderbilt University has launched the Vanderbilt Project on Unity and American Democracy to “strengthen the nation’s democratic institutions by advancing evidence-based research into the national discourse on unity,” according to Vanderbilt officials. 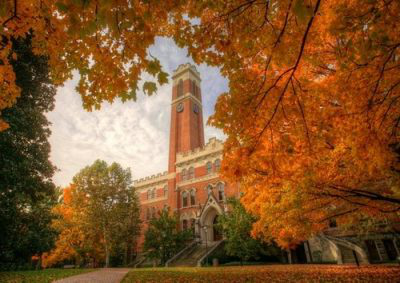 The project will spread original scholarly content to inform policy makers and the general public on how to reunite under the “nonpartisan foundations of American democracy.”

“At a time of deeply troubling division within our country, universities are uniquely positioned to help unite our country through the advancement of research, scholarship and compelling dialogue,” said chancellor Dr. Daniel Diermeier. “There is an urgent need to supplant ideologies and inflammatory rhetoric with facts and evidence to advance our democracy and restore legitimacy to the institutions that support it.”

The project focuses on creating unity through evidence-based analysis and historical information and will also include a discussion with former U.S. Secretary of State Condoleezza Rice.