Columbia University Executive Vice President for University Life Suzanne Goldberg will be stepping down from her role and taking a temporary leave of absence as law school faculty to join the Biden-Harris administration, the Columbia Daily Spectator reported. 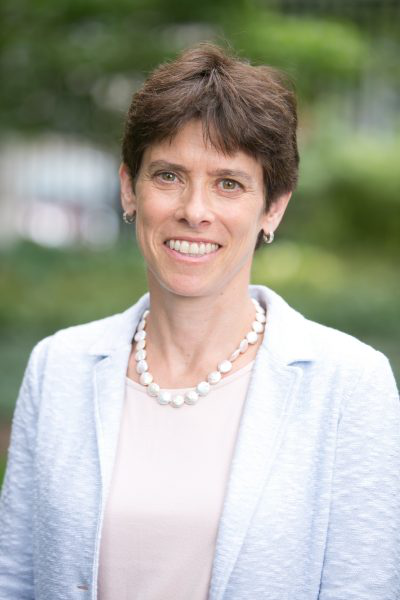 It is unclear what Goldberg’s role in the administration will be. Her Chief of Staff Radhika Patel, and Vice President for Student Affairs Joseph Greenwell will head the office for the time being.

Goldberg came to Columbia in 2006 at the law school, where she led the Sexuality and Gender Law clinic and advised President Lee C. Bollinger on sexual assault prevention and response.

Then, in 2015, she became Columbia’s first executive vice president for university life and is also co-director of the law school’s center for Gender and Sexuality, the Spectator reported.

Goldberg’s EVP position was created a semester after a performance piece by a student that protested Columbia’s handling of her rape case and months after student calls about racial discrimination after the police shooting of Michael Brown in Ferguson, Missouri.