The Kinney Center for Autism Education and Support at Saint Joseph’s University has received $2 million to further research and address the needs of autistic individuals, the school announced. 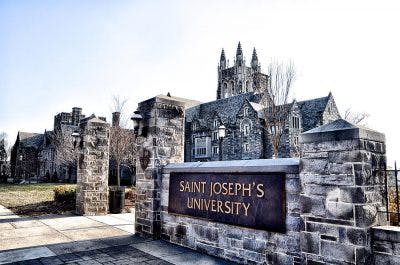 Funding was provided from alumnus Daniel J. Hilferty and his wife Joan Pilot Hilferty. Due to Hilferty’s previous ties to the Independence Health Group, the organization plans to contribute an additional gift to the Center.

Due to the Center’s work, Saint Joseph’s was the first institution to establish a break room for autistic individuals in an NCAA Division I athletic arena and create both a major and minor in autism studies. Additionally, the institution established ASPIRE, which supports college students on the spectrum, according to Saint Joseph’s.

“Supporting people with autism requires integrated behavioral and physical health care as well as social and educational support, and Joan and I are so proud that Saint Joseph’s and the Kinney Center are helping professionals and families pursue that goal,”  said Hilferty, former president and CEO of Independence.