The Oregon Institute of Technology’s faculty senate has called on its president, Nagi Naganathan to resign. But school officials say he has no plans to do so, The Lewiston Tribune reported. 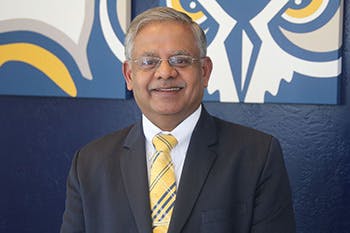 Medical imaging technology professor Don McDonnell will present the approved resolution to Naganathan, asking him to step down. And if Naganathan declines, all full-time faculty will vote whether they have confidence in Naganathan’s leadership sometime in late March, The Tribune reported.

McDonnell said he would make his presentation at the April 8 meeting before the OIT Board of Trustees, who can remove Naganathan. But Board Chairwoman Jessica Gomez said Thursday that board members fully support Naganathan’s leadership.