Tuskegee University President Dr. Lily McNair – on medical leave – will not return to the school, Alabama Political Reporter reported. She is the university’s first woman president. 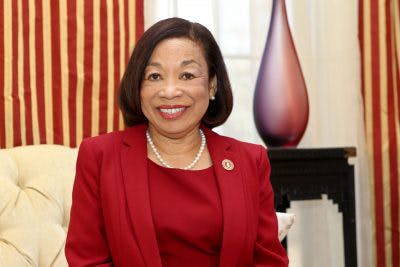 The board of trustees did not give a reason for McNair’s departure.

McNair has been on medical leave since Oct. 30, 2020. She also took temporary medical leave in January of the same year, returning back to the university in May.

Dr. Charlotte P. Morris, who has been interim president during McNair’s leave, will continue in the role until further notice.

The university has said that it will commence a national search to replace her.