Ohio’s Bowling Green State University has permanently expelled its Pi Kappa Alpha fraternity a month after a 20-year-old student died following a hazing ritual in which he was allegedly forced to drink a handle of whiskey, reports The New York Daily News. 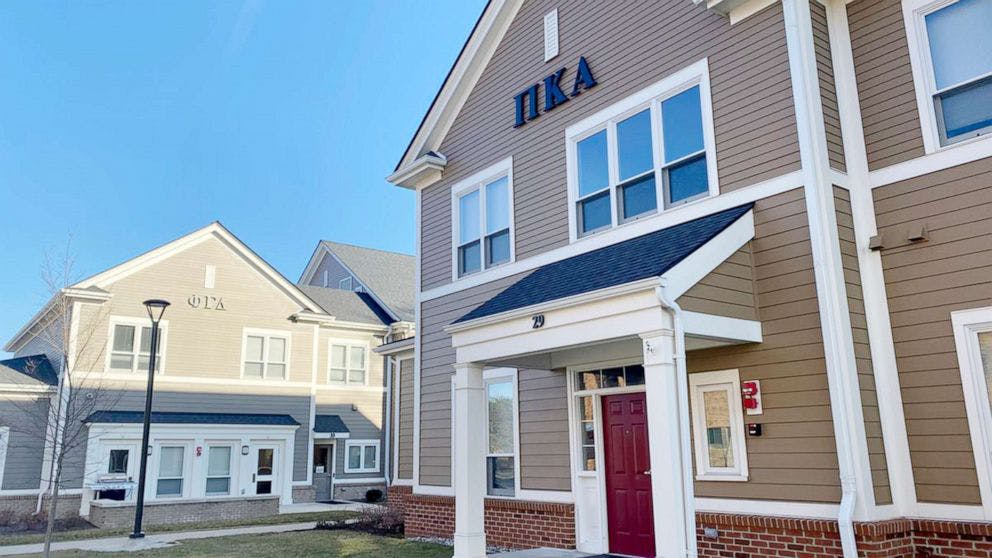 Last week, a coroner ruled “fatal ethanol intoxication” from a “college fraternity induction ritual” as the cause of death.

“This expulsion is because of hazing, which is absolutely intolerable,” Bowling Green said in a statement. “The university’s investigation found the fraternity to be reckless with a disregard for the health and safety of our community. This investigation also revealed a deep culture of deception rooted in the organization, filled with dishonesty and disrespect for our community.”

Attorneys for the victim’s family called the college’s decision “good first steps.” They added: “We will not stop until there is a zero-tolerance anti-hazing policy on every college campus in this country.”