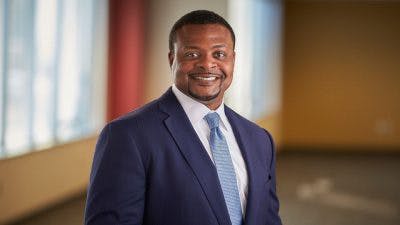 Esters is vice president for advancement and member engagement with the Association of American Colleges and Universities (AAC&U).

In the past, Esters served as executive director for higher education partnerships within the Global Education Division of Educational Testing Service (ETS) and vice president for philanthropy at Indianapolis-based Strada Education Network.

“We have the opportunity to reach well over one million Hoosiers in the greater Indianapolis service area,” said Ivy Tech President Sue Ellspermann. “Dr. Esters’ work with Strada, AAC&U, ETS, and two higher education institutions gives him both an inside and outside view of the college. As a resident of Central Indiana, he has deep ties to many Indianapolis organizations and communities. I am confident he will ‘hit the ground running’ as the Indianapolis campus has an outsized role in developing talent for the city’s growing economy and increasing the prosperity of our students, families, neighborhoods and communities.”