Dr. Hari M. Osofsky has been appointed dean of Northwestern Pritzker School of Law and the Myra and James Bradwell Professor, effective Aug. 1. 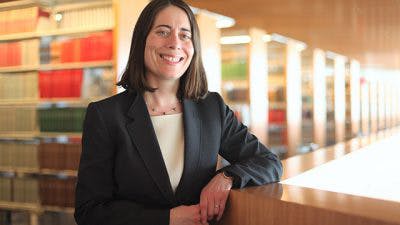 Osofsky is known for her work around diversity, equity and inclusion at Penn State Law and the Penn State School of International Affairs.

Osofsky holds bachelor’s degrees with distinction in philosophy and studies in the environment from Yale University, a law degree from Yale Law School and a Ph.D. in geography from the University of Oregon.