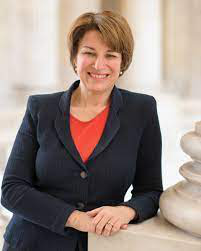 “As millions of Americans workers seek to re-enter the workforce following the pandemic, our bipartisan legislation will help people who have completed apprenticeships with access to educational opportunities and help position them for success,” said Klobuchar.

Texas Christian University
Find A JobPost A Job
In Print