Having demonstration “distinguished and sustained research achievements,” 19 scholars have been named AERA Fellows by the American Educational Research Association. They join the 676 current AERA Fellows. 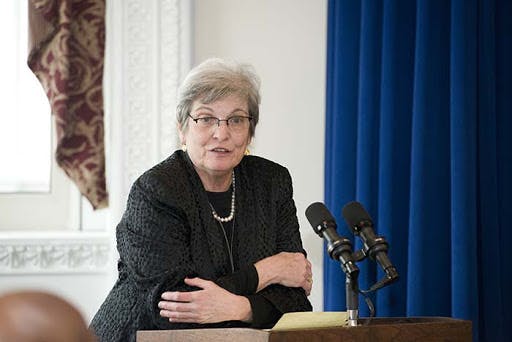 “We are delighted to honor these highly accomplished scholars for their contributions to education research and their commitment to the field,” said AERA Executive Director Dr. Felice J. Levine. “AERA Fellows demonstrate the highest standards of excellence. We welcome the class of 2021 to these prestigious ranks.”

Nominated by their peers, selected by the Fellows Committee and approved by the AERA Council, the fellows will be inducted in September during a virtual ceremony.

This year’s fellows are: