University of Kentucky College of Medicine Receives $22M From Alumnus 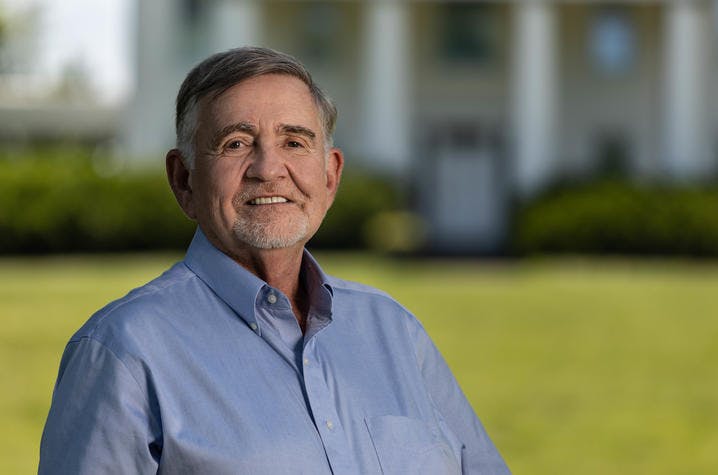 In donating the gift, Rankin described his own challenges of struggling to pay for a degree as a rural student who dreamed of becoming a doctor.

“UK was expensive,” he told WKYT. “… We sold a cow to pay for my first year’s tuition. I don’t think that’d be possible now.”

That’s why he’s put more than half of his gift towards scholarships that focus on students from underserved communities. His gift will allow an additional 50 students to enroll at the College of Medicine each year. Meanwhile, $10 million of his gift will also go toward the construction of a new health education building.