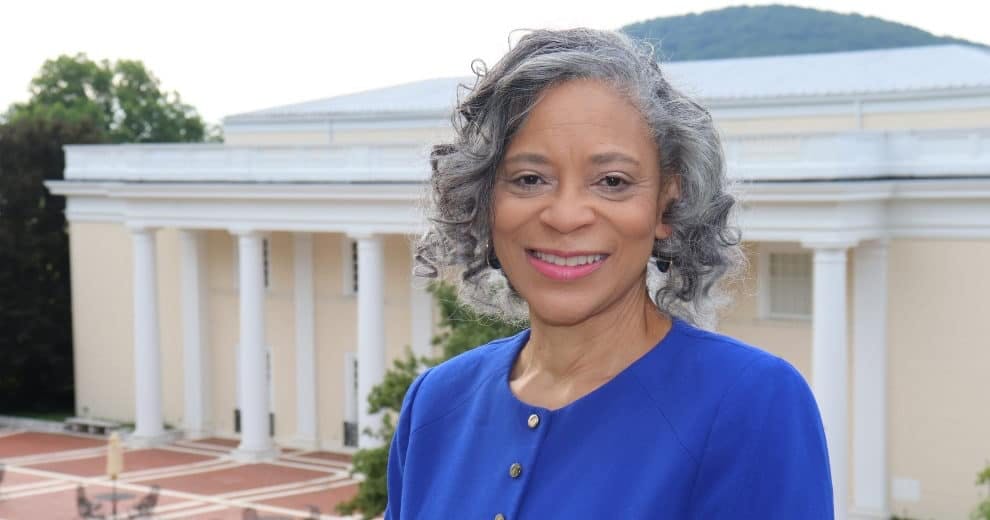 Rev. Andrea Cornett-Scott, who was recently named the chief diversity officer at Mary Baldwin University, plans to establish professional development and educational programs focused on anti-bias strategies and social justice to create a “community of awareness, belonging and respect,” the school reported.

Since 1996, she has served in several positions at MBU including director of African American affairs and associate provost of inclusive excellence. Beginning last summer, Cornett-Scott became the co-leader of MBU’s Coalition for Racial and Social Justice.

She also performs her duties as a pastor at the Christ Our Redeemer AME Church in Staunton, Va.

“I am looking forward to working closely with the executive staff, the Coalition for Racial and Social Justice, faculty, staff, students, alumni and the broader [regional] community to both grapple with complex issues and lead an intentional effort to sustain an environment that fosters greater inclusive excellence,” said Cornett-Scott.