Morgan State University was awarded $3 million in endowment funding for the creation of three new research professorships in brain science, psychometrics and predictive analytics, and cybersecurity engineering. The funding comes from the Maryland Department of Commerce through its Maryland E-Nnovation Initiative. 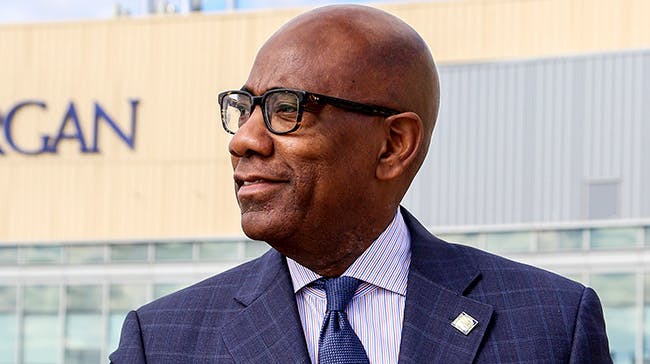 “Morgan is serious about continuing along its path to recognition as a world-class research university anchored in urbanism and the HBCU tradition of excellence. Through the support of the Maryland E-Nnovation Initiative Fund, we will leverage these three fully funded endowed professorships to further advance and make critical contributions to rising areas of STEM,” said Dr. David K. Wilson, president of Morgan State University, which is matching the $3 million in funding with another $3 million earmarked from funds received from philanthropist MacKenzie Scott.