Two women hope to open a new, four-year university that focuses on racial and social justice in the Seattle metro area by fall 2023. Called Wright University, or WrightU, the 501c3 nonprofit says it plans to provide accessible education through "anti-xenophobic curriculum that features coursework in 29 disciplines, including a variety of undergraduate degrees, dual programs, and graduate degrees." 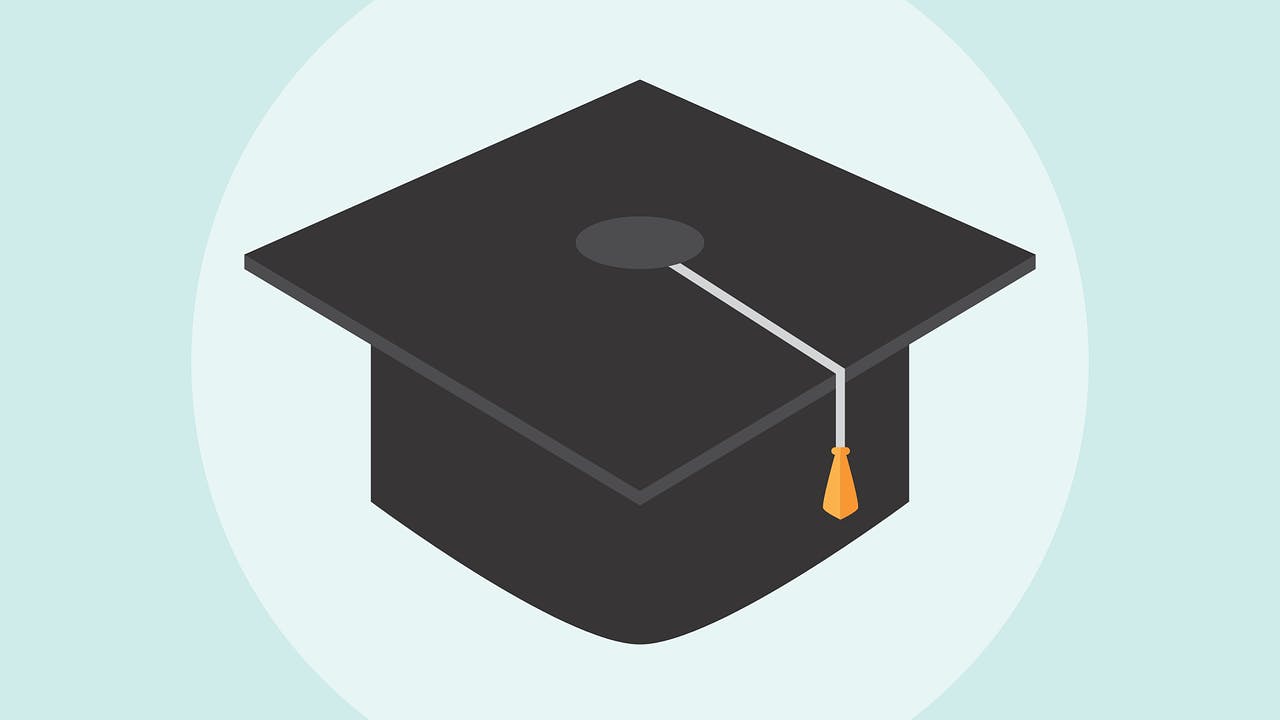 The two founders are Dr. Caitlin O’R. B. Carter, who is WrightU's chief academic officer, and Maren G. Rosenbach, who is WrightU's chief compliance officer. According to LinkedIn, Carter has been a curriculum designer and consultant since August 2017 and a lecturer at Seattle University since January 2020. Rosenbach has a background in nursing and holds an MLS in ethics and compliance.

Carter and Rosenbach say they plan to employ and educate underrepresented demographics in academia and that they have "created a pay scale that guarantees equal pay for equal experience." According to a WrightU press release, they are currently "engaged in an aggressive fundraising effort to build a campus located in the Seattle metro area, recruit staff, admit a student body, and welcome students, professors, and staff to campus."