A former basketball coach at the University of Evansville (UE) in Indiana, Walter McCarty, is suing UE for breach of contract, saying it owes him $75,000, reports 14 News. 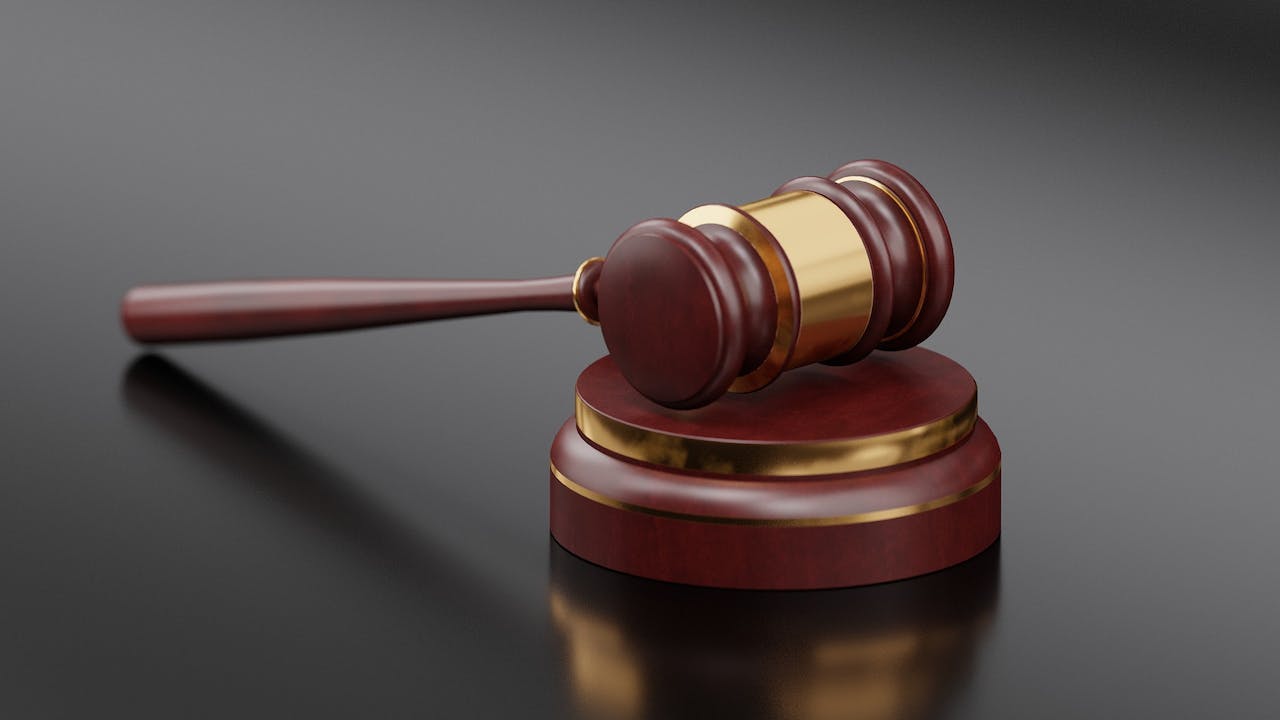 The lawsuit comes one year after the university fired McCarty based on findings during an investigation into allegations of sexual misconduct and Title IX violations made against him.

According to 14 News, the lawsuit alleges that university “could not afford the contractional obligations resulting from Mr. McCarty’s success" saying that McCarty "revived the University of Evansville basketball program, bringing it back to national prominence."

"The University of Evansville terminated Walter McCarty’s employment on January 21, 2020, for violating the terms of his contract and engaging in behavior contrary to the core values of our University. The University fulfilled its contractual obligations to Mr. McCarty and is confident the outcome of any legal proceedings will confirm the University’s position."