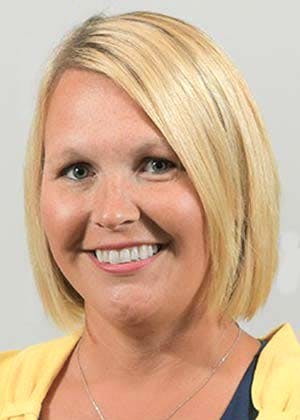 "She is the right leader at the right time," said Dr. John Wiencek, UA's executive vice president and provost. "Her many years in leadership and in the classroom are an asset for us, especially as we put renewed focus on student success and community."

Janoski-Haehlen previously served as Akron Law's associate dean of academic affairs and law technology programs as well as the director of the Law Library. In 2017, she joined the Akron Law faculty. Her research focuses on social media law, internet privacy, and technology in the practice of law.

"I look forward to working with the Akron Law community to ensure the continued success of our students and graduates," said Janoski-Haehlen.