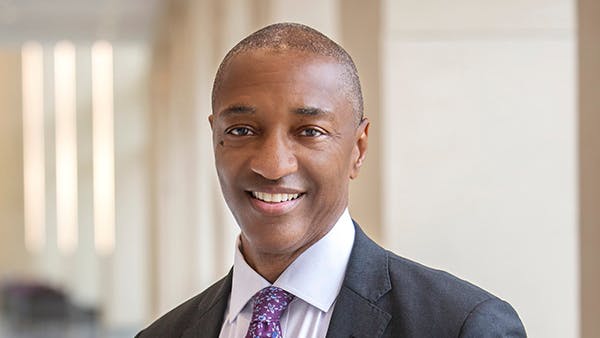 “It is an honor to be selected alongside some of history’s greatest scientists, artists and leaders who have advocated for public good during their lifetimes,” said Tate.

“The Academy was founded on the belief that the new republic should honor truly accomplished individuals and engage them in meaningful work,” said Dr. Nancy C. Andrews, chair of AAA&S's board of directors. “Membership is an honor, and also an opportunity to shape ideas and influence policy in areas as diverse as the arts, democracy, education, global affairs and science.”

He was recently profiled in Diverse.