California Lutheran University President Dr. Chris Kimball announced on Tuesday that he will step down at the end of the academic year. 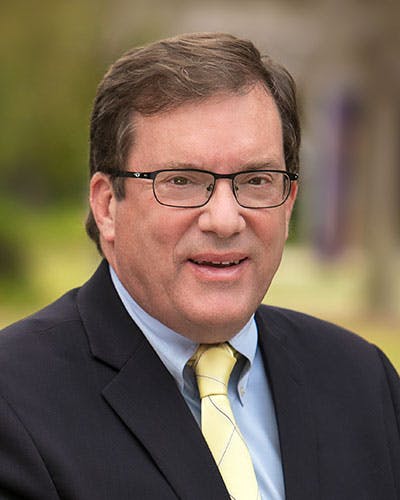 He plans to return to the classroom and teach as well as work on several writing projects.

The Board of Regents will begin the process of searching for a new president.

“Chris’ diligent leadership, commitment, openness to new opportunities and persistent focus on the best way to serve students has enabled us to accomplish so much that we can be proud of over the past 12 years,” said board chair and alumna Susan Lundeen-Smuck in a statement. “While we would have liked for Chris to continue on as president, we look forward to seeing him back in the classroom. He will always be a valued member of the Cal Lutheran family.”