Sports or No Sports, the Spelman Brand Remains

As Spelman women, we were marketed without hesitation as arrogant, strong-headed women invested in “changing the world.”  Oftentimes, this depiction of the Spelman community became a reality around campus, influencing students to join several social groups, claim numerous leadership positions and protest unjust realities at every available opportunity. Essentially, we were groomed to become professional women, who acknowledged the unwritten rule that professional women were not to become professional athletes, as sports were perceived as recreational hobbies only to be used for physical exercise. Therefore, it was no surprise when the announcement to eliminate our ostracized athletics program caused little to no uproar among Spelman alumnae and students.

The brand of the Spelman woman as an elite and intelligent figure within the Black community was an appealing factor that lured many young women, including myself, to attend the historically Black college. Rarely would you find a young woman who chose to attend the all-girls’ institution on the grounds of upholding a life-long passion of playing their favorite high-school sport. That was just unheard of. Instead, women attended Spelman with the desire to take on traditional roles as doctors, lawyers and professors, but more importantly, to make a difference in their communities.

Dr. Beverly Tatum, cognizant of the Spelman brand and its effect on the campus community, has strategically transformed the former athletics program into a wellness campaign, aimed at improving the health of Black women. Instead of registering for the conventional physical education courses in order to satisfy general college credit, students will have the opportunity to participate in Zumba courses and other aerobic workshops beginning next year. The variety of physical workshops and exercise courses are intended to promote lifelong habits of necessary health and diet practices, allowing students to take control over their body image.

While many have criticized the lack of an athletics program as a direct shot on college enrollment, they neglect to factor in the idea that Spelman students are upholding their dedication of serving the community, as they promote healthy lifestyles for young Black women. With or without a formal sports program, the Spelman brand continues to resonate as an appealing factor for both prospective and current students. 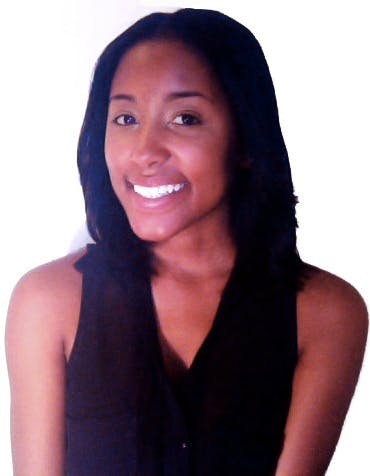