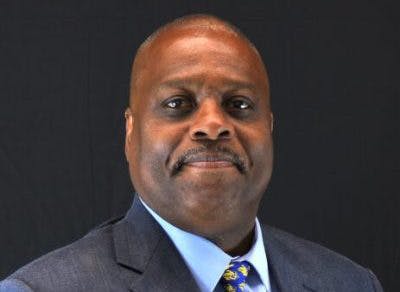 The New Jersey native joined the coaching team in 2004 and, by the time of his death, became the second-longest tenured head coach in Mars Hill athletics.

He also previously coached at Lees-McRae College, leading its team to a conference championship and an NCAA championship tournament appearance.