The National Collegiate Athletic Association, or NCAA, on Wednesday announced it will allow college athletes to earn income from third-party endorsements but universities and colleges can’t pay these athletes for name, image and likeness activities. 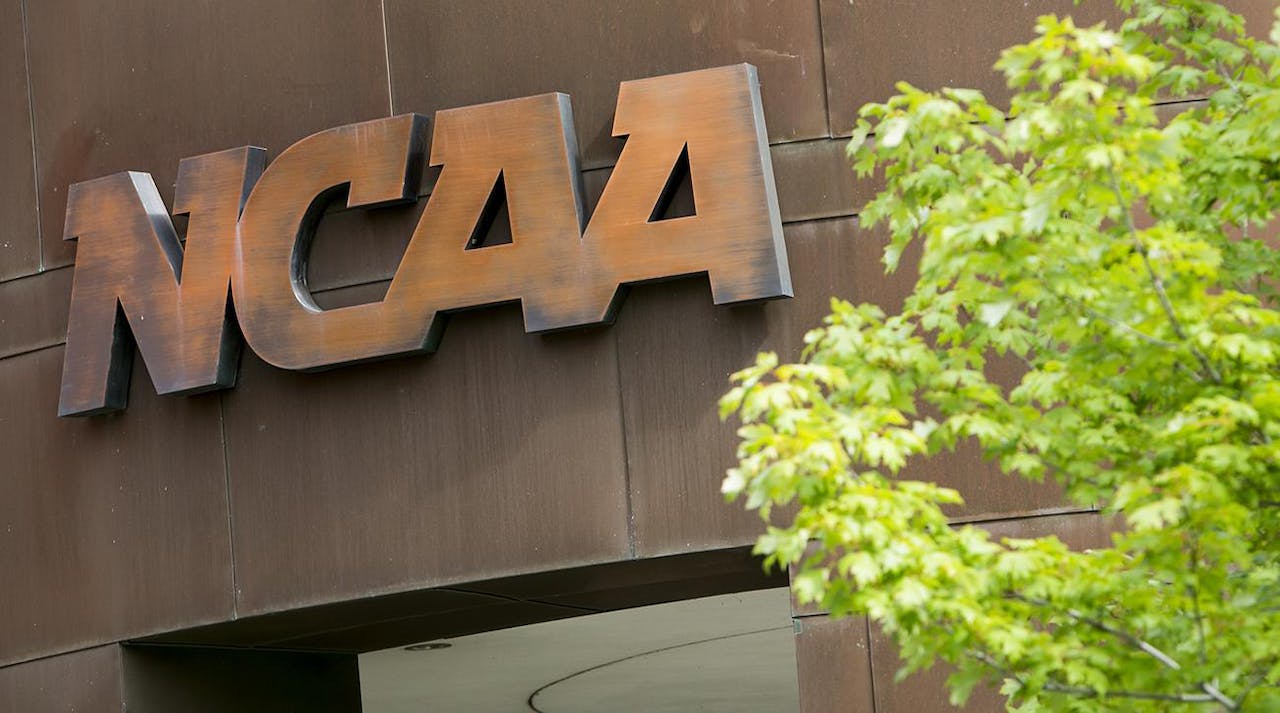 College athletes can identify themselves by sport and school but the use of conference and school logos and similar trademarks won’t be allowed, decided the NCAA board.

The NCAA’s three college athletics divisions are expected to adopt new name, image and likeness rules by January so that they take effect at the start of the 2021-22 academic year, the NCAA said in a statement.

“Allowing promotions and third-party endorsements is uncharted territory,” said Michael V. Drake, chair of the board and president of Ohio State University, in the statement.