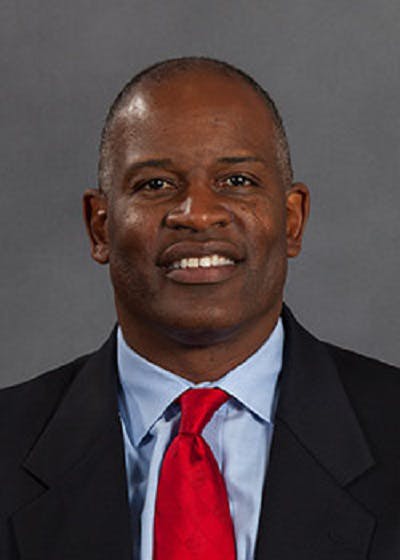 “President Jerry Falwell and I talked back in November about returning for a role in Development,” Gill said in a university statement. “We had been working out details, but I called him in June to see if we could change that to Diversity & Inclusion. … I have long shared a vision with President Falwell about increasing the minority population at Liberty and building a program where we build leaders among all racial groups.”

Liberty President Jerry Falwell Jr. said he is proud to welcome Gill and Edwards back to the university.

“We are honored to have Turner Gill back at Liberty as well as Kelvin Edwards, an alumnus and successful businessman,” Falwell Jr. said in the statement.  “As executive vice presidents, they will help us demonstrate our commitment to reuniting people — both Republicans and Democrats — who have been divided by the establishment politicians.”