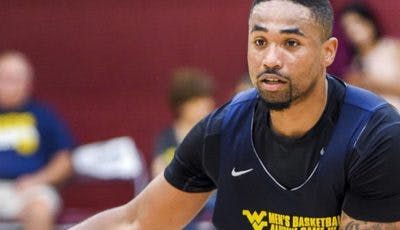 At WVU, Butler scored 2,095 points and led its team to the 2010 Big East Tournament title and to the NCAA Final Four.

He has previous coaching experience, having been a graduate assistant coach for the WVU Mountaineers during the 2012-2013 season.

For the past ten years, he has been performing professionally internationally, playing in the Israeli Basketball Premier League for the 2019-2020 season.

Butler is pursuing a master’s from WVU in athletic coaching education.