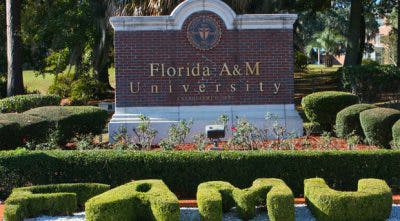 The partnership contract applies to all 15 sports at the school.

Nike will also give FAMU and other historically Black college and university (HBCU) student-athletes access to development programs, internships and networking opportunities.

James will be leading as a captain in the NBA All-Star game. Nearly $3 million in proceeds will be donated by the NBA to HBCUs.