As a 26-year collegiate athletic administrator and former student-athlete, I have witnessed and been a part of the evolution and transformation of college sport during the past 30 years. However, the past 12 months have basically been indescribable to a certain degree. Some use the descriptors “unprecedented,” and “watershed moment” as an attempt to define what we have all gone through this past year. No matter what words you use, we can all definitely say that we have never experienced anything like this in our lifetimes — an international social justice movement sparked by the horrific killing of a Black man during a national and worldwide pandemic. 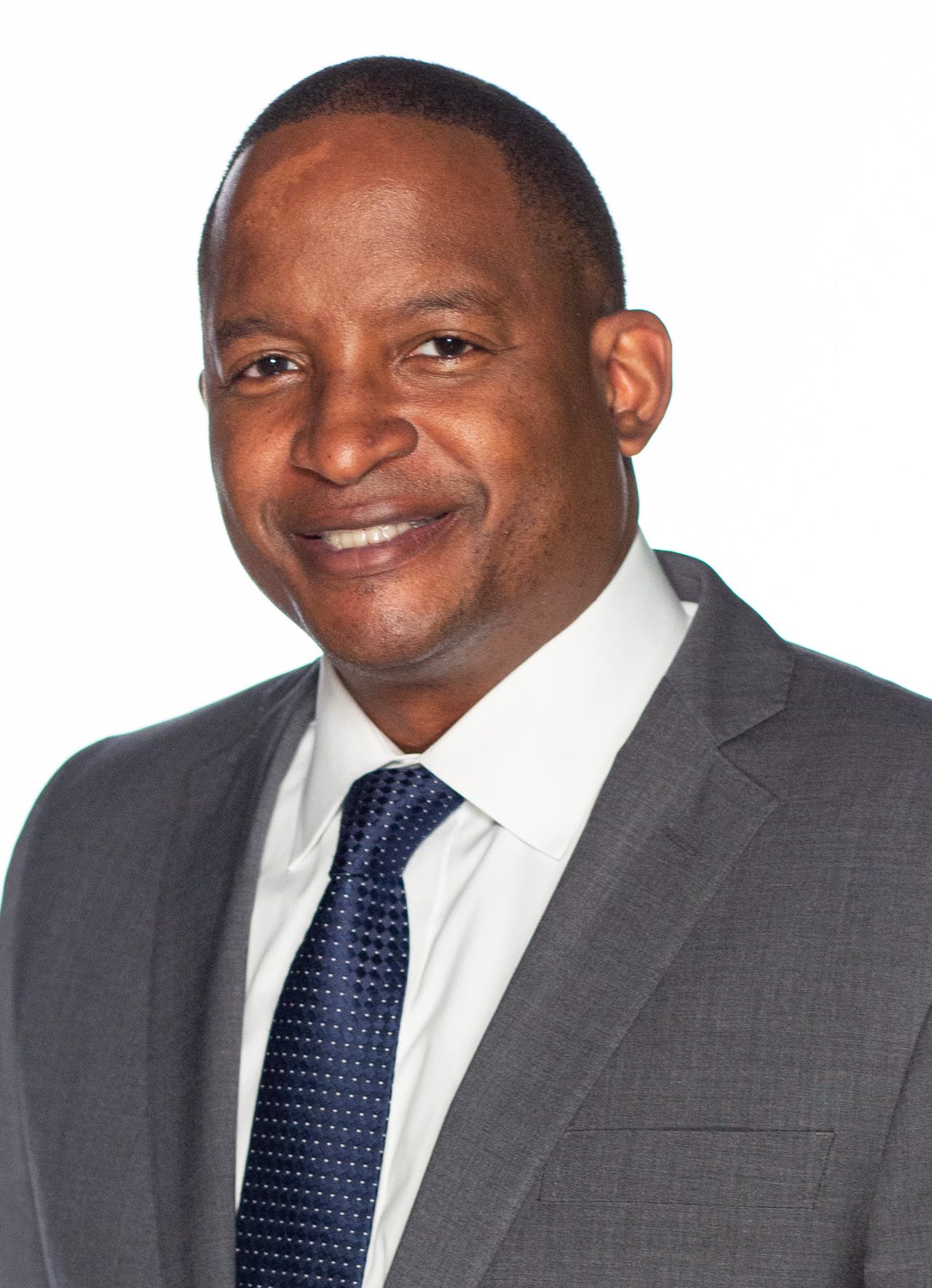 Like many other people, the isolation we have experienced this past year has caused me to be extremely introspective and retrospective.

I grew up in the Deep South on the heels of the Civil Rights movement as the son of a courageous, pioneering mother who along with a handful of other Black students in 1965 integrated a high school in Alabama. My wife — who is also a Southerner/native Nashvillian — and I often reminisce about how great it was to grow up in the 1970s in the South surrounded by family members who did an amazing job of shielding us from the cold, harsh, brutal realities that they and our ancestors had survived only months prior to us being born. Involving us in sports at an early age was one of the main ways our parents helped normalize things for us then.

Sports has often been viewed as the “great equalizer” in our society, where no one sees color or race and focuses on teamwork and collectively building success. However, at the same time, throughout history and especially currently, athletes of color are being told to “Shut up and dribble” and to avoid social justice and political involvement.

Although some call for those competing in sport to be silent on social justice issues, a large number of college student-athletes have doubled down and have become outspoken advocates for positive change. Many administrators and coaches support student-athletes’ and other students’ right to free expression. After all, if you cannot express yourself in college, where can you express yourself? Some of the student-athlete voices and calls to action include:

Of course, the final bullet point includes the hiring of more head coaches of color, which historically has been a daunting task. As a former athletic director who hired 16 head coaches (nearly 50% who were either of people color or women), I know first-hand how difficult it is to hire people from underrepresented populations into powerful, influential positions such as head coach, particularly on the highly competitive Football Bowl Subdivision (FBS) Division I level.

There are currently 130 FBS athletic programs that operate high level football programs. Of these 130 programs, less than 15% of them currently employ a head coach of color. This number recently went down after the firings of three “Power 5” Black head coaches soon after the 2020 football season ended. 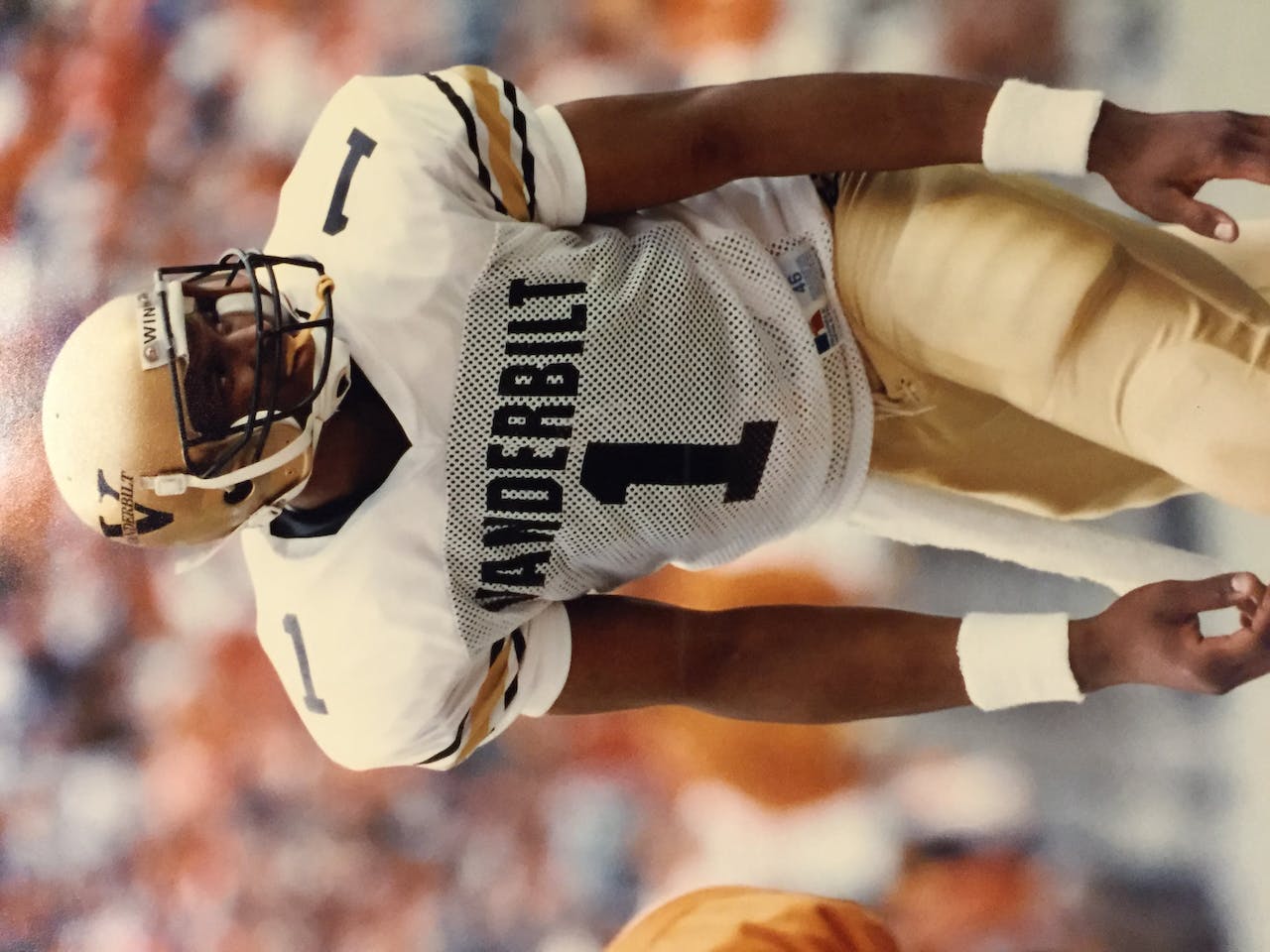 Derrick Gragg during his playing days at Vanderbilt

During the past few months, 15 FBS head football coaching positions were open and 13 of them were filled by White men, one by an African American (Marshall University) and one position (Boise State) was filled by the first ever Latino head football coach at the university — a former Boise State football student-athlete. For the first time since 2015, not a single coach of color was hired as head coach of a Power 5 program. Notably, there are no Black head coaches in the Big 12 or the SEC. It should also be noted that Black football student-athletes make up over 50% of the rosters of FBS programs and those numbers tend to go up when one analyzes the starters and major contributors for those programs.

The numbers for athletic directors are similar as well, with about 15% of the 130 positions held by African Americans and only five women are athletic directors at Power 5 programs. The newly issued 2020 Racial and Gender Report Card for college sports (in which college sport received a C- for its hiring practices overall) reveals that there is still much work to do regarding true equity and equality in sport. As I said when the report card was released, “Leaders want success in competition, but more success around hiring practices is also needed. There are opportunities to interview and employ people of color and women, and some have taken bold steps to implement change. The NCAA national office has taken actions to diversify its senior leadership. As organizations work to provide better diversity and inclusion, athletic leaders can also take significant steps to open more doors to people of color and women. There are too many diversity hiring gaps in college sports, and this racial and gender diversity report reveals that.”

Having served as one of the very few African Americans to ascend to the role of athletic director at two different FBS institutions, I understand first-hand the challenges, obstacles and roadblocks for people of color and other underrepresented populations. The numbers are disheartening and oftentimes discouraging to say the least; but many are hoping that this social justice movement leads to much more equity and equality in college sport. Simply put, the time for major positive change is NOW… If not now, then when?

Dr. Derrick Gragg is senior vice president for inclusion education and community engagement at the NCAA.

This article originally appeared in the April 15, 2021 edition of Diverse. Read it here.