As it stands, student-athletes — “amateur athletes” — participating in NCAA-affiliated sports cannot earn money from their name, image and likeness (NIL). They risk losing eligibility if they attempt to monetize their brands.

This issue, although longstanding, is again coming to a head as the NCAA is and will be facing more opposition to its rule in both the court of law and legislation. Multiple states are individually pushing back against the NCAA’s rulings through state legislation, many having passed bills allowing college athletes to profit from their NIL, including California, Colorado, Florida, Michigan, Nebraska and New Jersey. Florida will become the first state to implement NIL rights legislation — effective July 1, 2021 — allowing college athletes in Florida to profit off their NIL. 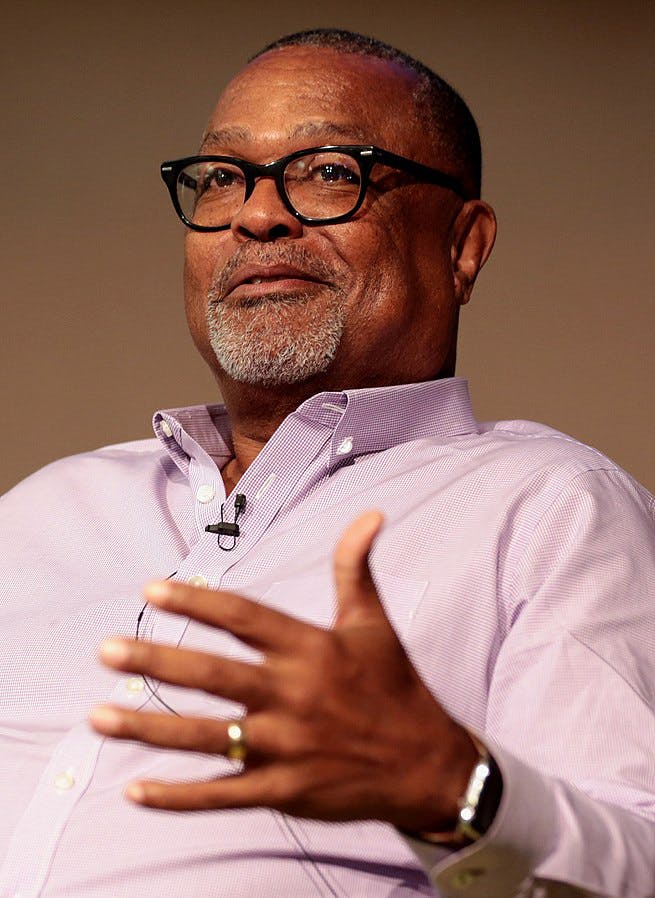 The NCAA has dealt with NIL lawsuits before, such as the 2009 case of O’Bannon v. NCAA. The organization is now combating another NIL dispute — filed June 15, 2020 — helmed by Grant House, a current Division I student-athlete for Arizona State University’s men’s swimming and diving team, and Sedona Prince, a current Division I student-athlete for the University of Oregon (UO) women’s basketball team.

“The NCAA continues to appeal the cases and that’s why we’re where we are now and that’s why states have passed legislation,” says Kenneth L. Shropshire, CEO of Global Sport Institute at Arizona State University (ASU).

“That’s sort of the way things go when there’s a dispute amongst the courts. Often legislatures will pass laws and that’s why there’s this emergence of NIL laws.”

But the backing of state law may not mean that student-athletes are out of the woods when it comes to NIL monetization.

“As a student-athlete, you can go to Florida and you can then be supported by the state law to market your name, image and likeness. There is nothing to stop the NCAA from saying you are now ineligible because you are violating NCAA regulations,” Shropshire said. “Now, the NCAA can’t put you in jail, as a student-athlete they can’t fine you. They can fine the member institution that allows it, so that’s really the leverage they have.

“The member institution could … bring an action against the NCAA saying you put us in this tough place, we want to have an injunction against you for trying to enforce your regulations against us. And you probably have the state attorney general joining in that suit.”

Whereas with federal law, NCAA may be more yielding, Shropshire said. 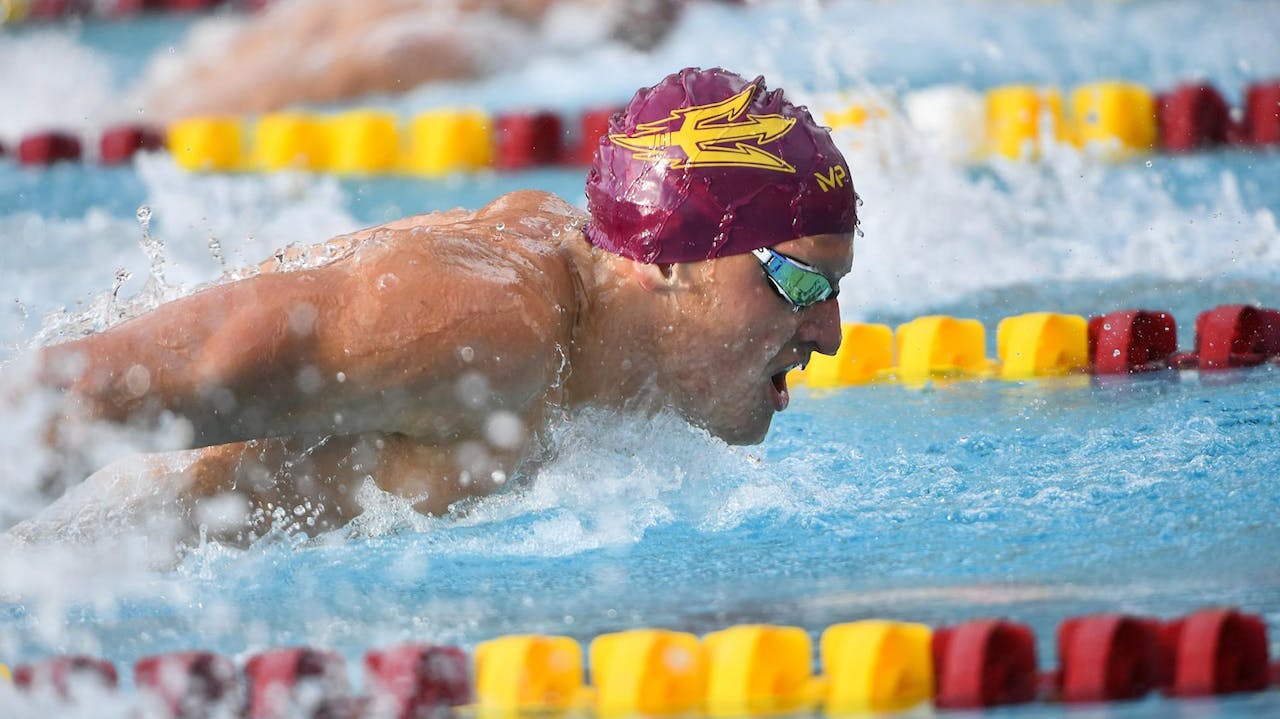 Grant House, a swimmer for Arizona State University, filed a NIL lawsuit against the NCAA in 2020.

“If it’s federal law, you almost certainly have the NCAA succumbing and saying, ‘We’ll just let it go. This is what we have to do.’“

Moves are indeed being made at the federal level, with multiple pieces of legislation being introduced from both sides of the aisle, two of the most recent being “The Amateur Athletes Protection and Compensation Act of 2021,” by Sen. Jerry Moran (R-KS) and the “College Athlete Economic Freedom Act” by Sen. Christopher Murphy (D-CT).

But, according to some sources, the NCAA is “looking for help from Congress” to “preempt state laws, prevent schools from competing under a hodgepodge of different regulations and provide the association protection from future antitrust lawsuits,” said a recent Associated Press report.

Amid all this is news that EA Sports, the video game developer responsible for the NCAA Football video game series – which ended with NCAA Football 14 — will be rebooting the series with EA Sports College Football.

“The new franchise will deliver authentic college football experiences and the high quality gameplay that fans have long loved in college football games from EA SPORTS,” EA Sports said in a press release. “Through the CLC partnership, the franchise will include the rights to more than 100 institutions featuring the logos, stadiums, uniforms, gameday traditions and more that fans have come to know and love.

“While this college game will not include student-athlete names, images and likenesses, EA SPORTS is continuing to watch those developments closely.”

However, some schools — Notre Dame, Northwestern and Tulane — have announced that they will not partake in the game at this time, citing NIL-related reasons.

“Notre Dame will not, however, participate in the game until such time as rules have been finalized governing the participation of our student-athletes,” Notre Dame athletic director Jack Swarbrick told CBS Sports. “As those rules are developed, it is our strong desire that student-athletes be allowed to benefit directly from allowing their name, image and performance history to be used in the game.”

Yet, given that the game is years from release — the planned release date for EA Sports College Football is July 2023 — there is substantial time for NIL rights legislation or rulings to develop and for schools to change course, CBS Sports reported.

One school that will be participating is the University of North Carolina at Chapel Hill. 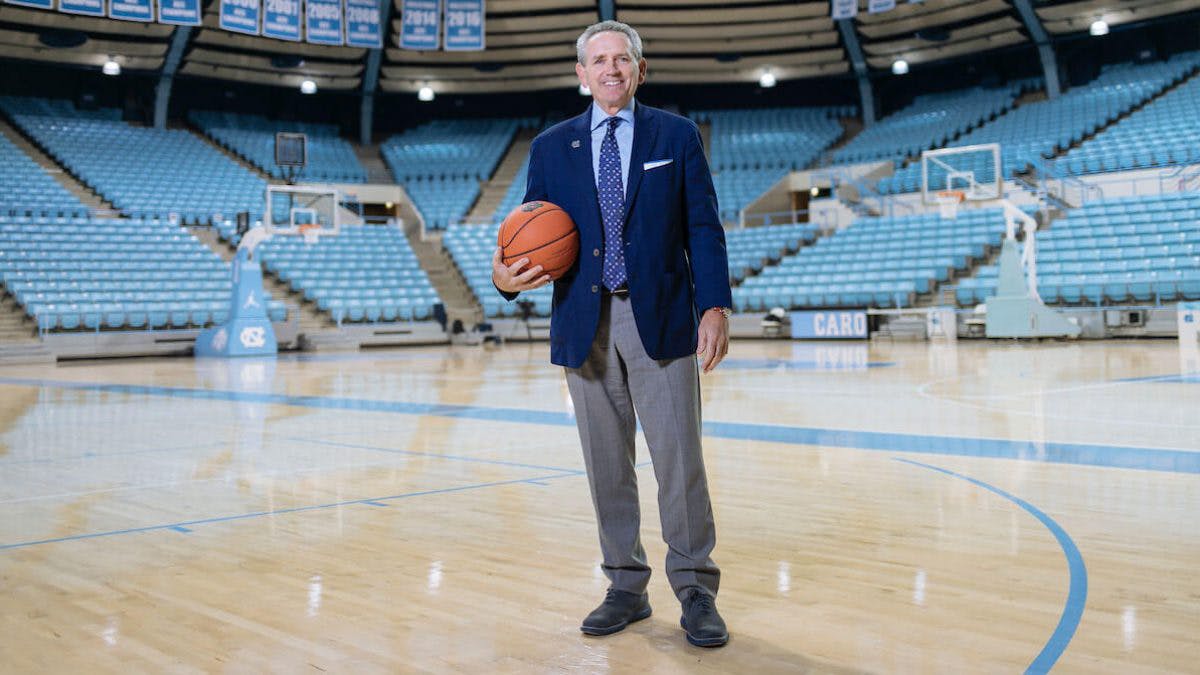 “We’re going to participate as a university through our licensing department but the students will not be identifiable,” says Bubba Cunningham, director of athletics at UNC Chapel Hill. “But we will allow them to use the stadium … and the music.”

“This issue has been talked about for quite some time,” says Cunningham. “And when the NCAA started to explore the possibility of NIL opportunities for student-athletes, I met with many of our student-athletes by team and by our leadership group. And we talked about it and what was a good thing to do, maybe a next step in this space to provide these opportunities for students.

“The group license would allow us to be in the video game business for our student-athletes. And I think that’s a very good thing to do because you can share the revenue. We also believed in selling jerseys and posters and sharing that revenue with the student athlete. And we felt like that was a very good next step.”

In January, the NCAA delayed a vote on NIL rule changes “after receiving a letter from the Department of Justice that warned the proposed rule changes might violate antitrust law,” according to AP.

“So we’re in the midst of this battle of state laws, potential federal law, potential state laws, the NCAA and just the rights of students or individuals that really just want, frankly, they really just want the rights that every other student has,” Shropshire said. “If they’re an influencer, to reap the benefits that others are reaping as influencers. If they want to give swimming lessons, to reap the benefits from giving swimming lessons, and so on.”