The Transferrable Impact of Positive Pressure in Sports and Public Policy

Pressure is something that people may tend to resist. It can make a person uncomfortable. It can push one into an environment that contains a heightened level of stress. It often involves a confrontation of some sort that forces a decision or a certain course of action within a defined time. There are lessons in applying and handling pressure in sports and efforts to change public policy that can be garnered and transferred to other areas like higher education teaching, learning, research, and service.

President Franklin D. Roosevelt is known for saying, “Okay, you’ve convinced me. Now get out there and bring pressure on me.” Roosevelt was affirmatively welcoming the pressure that was ultimately going to be needed to bring about necessary change. He was opening his arms to pressure. The key to operating well under pressure is to embrace it and not resist it; to run towards it and not away from it. If used the right way, pressure can be a blessing and not a burden. Exposure to pressure builds up one’s tolerance to operate with excellence under adverse circumstances.

The current buildup of pressure on the government in Cuba is what protestors have brought upon their ruling regime and what their allies in the United States are trying to sustain. They are attempting to exert pressure on any forces who may be able to impact the existing arrangement that has marginalized people in Cuba for decades. Their aim is to ultimately put so much pressure on the status quo in Cuba that the current course of action is untenable. The Cuban protestors have indicated a desire to not be confined to the status quo. 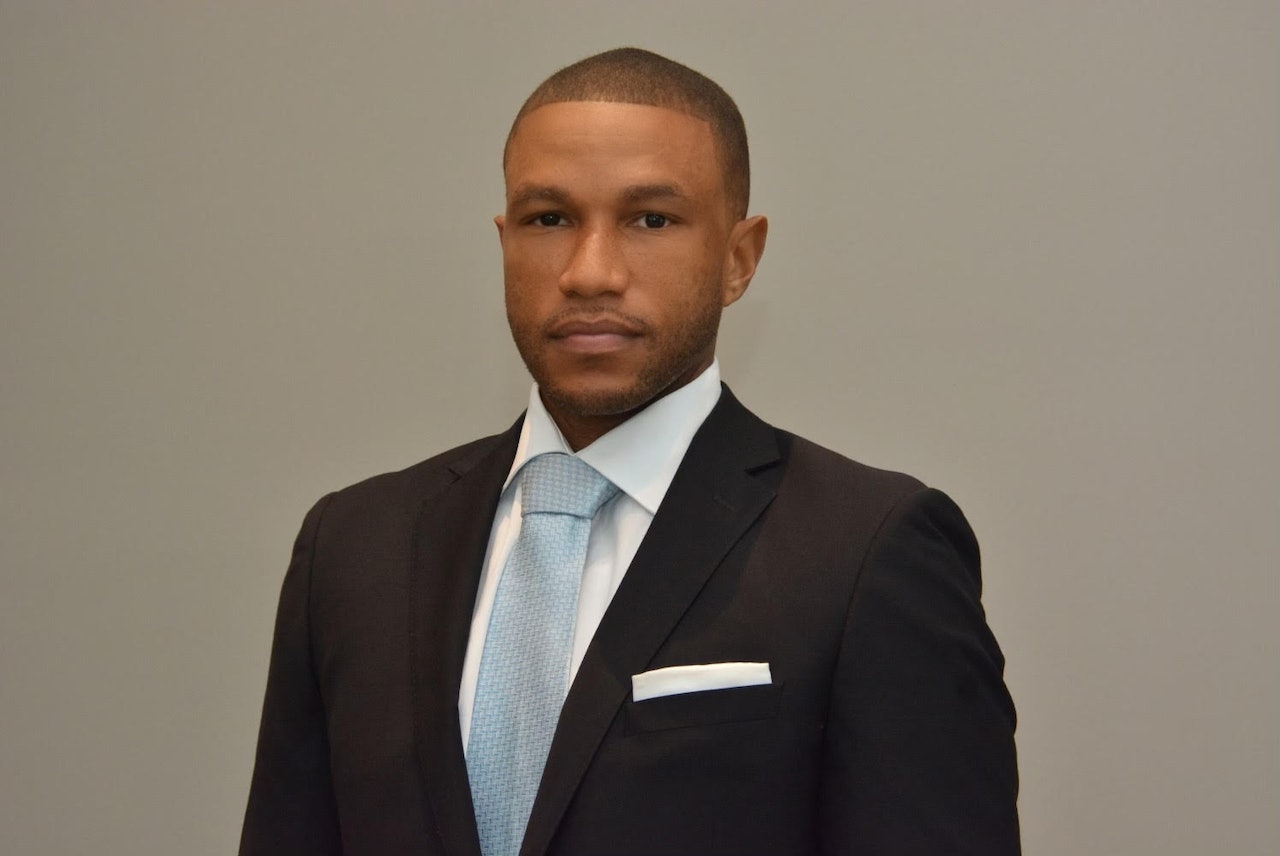 Pressure is often accompanied by a sense of urgency. The urgency is what makes the status quo unacceptable and what forces action. Crises, be they intentional or unintentional, bring different forms of pressure with them. There is both individual and societal pressure that people, communities, states, and nations feel. Pressure can cause people or entities to take action that they would not have taken or were opposed to, and it can cause people to act on things that they wanted to do or at least were not in opposition to sooner.

Pressure is also one of the key elements that is needed to produce winning sports teams and standout athletes on a consistent basis. It has been applied to achieve athletic excellence for generations and the same principles can be applied to other areas. One example is college and university sports coaches who excel at a high level. They are amongst those who are the most vested in the development and maximization of the ability of their student-athletes. They have literally “bet the house” on it. Their livelihood directly depends on the performance of their players.

One take away from this that is transferrable to other areas is that there often must be some level of personal investment or something personal on the line for people to maximize anything. People can deal with and even embrace an increased level of pressure if they feel that the payoff is worth it. The amount of pressure and payoff must be raised at an equivalent level for people to stay optimally engaged in their chosen profession over the long haul.

This is one of the factors that has prompted many coaches to turn over almost every stone they can and look for different strategies to develop the talent of individual players, devise a multitude of plays for the team to work together to overcome opposing schemes, and look at every detail they can that can potentially impact whether their team wins or loses.

There is a heightened level of immersion and focus that goes into what coaches do every day because the stakes are higher. With higher stakes comes more pressure. Pressure one of the main elements that leads to top level performance on a consistent basis. A lack of pressure leads to complacency which is the enemy of the maximization of one’s potential and purpose.

The application of pressure can be seen around us every day in different ways. Deadlines, standards, expectations, and certain traditions are all ways of applying pressure. Time is a key component to pressure. The more urgent the time restraint or deadline is or seems the more pressure is felt by those who are impacted. This the why the seventh game of a seven-game series in sports has more inherent pressure than the first or second game. The series is over after game seven. Time has expired. The element of a deadline brings with it a “do or die” mentality. Something must be done, a decision must be made, and a definite action must be taken. Sitting on the fence or continuing to take no action is no longer an option.

Pressure has also been utilized by historic leaders of the past to bring about changes in public policy. Historic leaders Frederick Douglass, A. Philip Randolph, and Dr. Martin Luther King Jr. utilized pressure to help create the momentum for significant policy changes.

Douglass recognized the need for a national confrontation to occur for slavery to ultimately be ended. He generated pressure on the status quo prior to the Civil War through his speeches across the country and his writing. He continued to hammer down on how unacceptable slavery was and on how military intervention was necessary. This helped to create an environment of a heightened level of pressure.

During the Civil War, he pressured President Abraham Lincoln on both making the ending of slavery one of the primary goals of the war and on permitting Black soldiers to fight in the war. Douglass would recruit Black soldiers including two of his own sons to fight which ultimately helped to turn the tide of the war leading to a Union victory and the emancipation of the slaves. Without this pressure, Lincoln could have potentially ended the war without freeing the slaves which was his stated intent as late as 1862. His initial goal was focused primarily on preserving the Union. Positive pressure prevailed.

Randolph and other civil rights leaders used pressure to push President Franklin Roosevelt to sign Executive Order 8802 which barred discrimination in hiring in the defense industry. This measure was critically important because the U.S. economy was on the upswing and vigorously ramping up in America’s coming involvement in World War II. Blacks, however, were excluded from the economic boom as most factories refused to hire them and they were locked out of access to the economic opportunities that were associated with the accelerating defense industry.

Randolph and others threatened to have a mass march on Washington to advocate for the inclusion of Blacks in the nation’s economic opportunities. Roosevelt felt the pressure and did not want to have the mass mobilization of Blacks in a then segregated Washington D.C. that could have disrupted other policy plans that he had. Roosevelt would eventually sign the executive order despite previously saying that it couldn’t be done. It was positive pressure that prevailed.

Dr. Martin Luther King Jr. and others continued to pressure President Lyndon B. Johnson in late 1964 and early 1965 for a Voting Rights Act that would remove barriers to the ballot box like literacy tests and poll taxes that prevented Blacks from voting despite Johnson having recently signed the 1964 Civil Rights Act.

Johnson initially indicated to King that the timing was not right for the Voting Rights Act because of the recent passage of the previous civil rights legislation. It was readily apparent that Johnson was seeking to spend his political capital elsewhere at the time.

The Selma campaign that began in January of 1965 by King’s Southern Christian Leadership Conference (SCLC) and was supported by John Lewis and many others, provided the needed pressure to eventually cause Johnson to introduce the Voting Rights Act to the U.S. House of Representatives in the days following the brutal beating of protesters that took place on “Bloody Sunday” March 7, 1965 on the Edmund Pettus Bridge. The Voting Rights Act was eventually signed later that year. Positive pressure prevailed.

It would be cynical to think that people are only compelled to move under pressure. They can also be pulled by principle, conviction, and purpose. Pressure can be used for good if properly channeled and applied. We can learn lessons from sports and efforts to change public policy on how to embrace pressure and use it for both individual and societal progress. Positive pressure can be beneficial if these lessons are consistently applied by students, faculty, and institutions of higher education.