A former basketball coach at California's Mt. San Antonio College is suing the school, saying it allowed discrimination and corrupt behavior to continue for years, reports the San Francisco Gate. 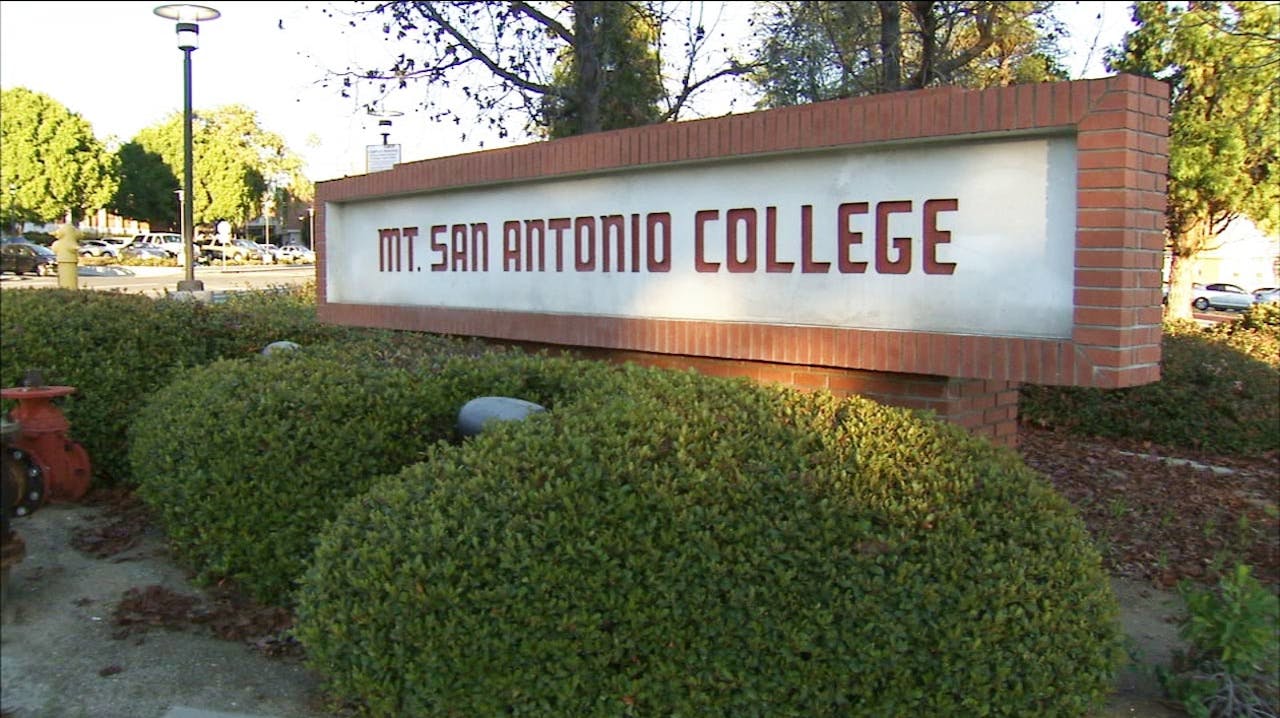 According to the Gate, the lawsuit's plaintiff, Clark Maloney, alleges that the school "covered up" a former men's basketball coach's improper sexual relationships with multiple women's softball players; widespread academic fraud within the sports programs; misappropriated athletics funds; and the spreading of false rumors intended to harm Maloney's reputation.

Maloney left in 2019, alleging the situation caused him severe stress and anxiety that led to health problems. He is seeking "no less than $2 million" in compensatory damages.

A Mt. SAC spokesperson declined to comment to San Francisco Gate on the lawsuit.