With the NCAA voting to allow college athletes to benefit from their name, image and likeness this past summer, the moving company College H.U.N.K.S. Hauling Junk has signed an endorsement deal with the Howard University men's basketball team, reports ESPN. 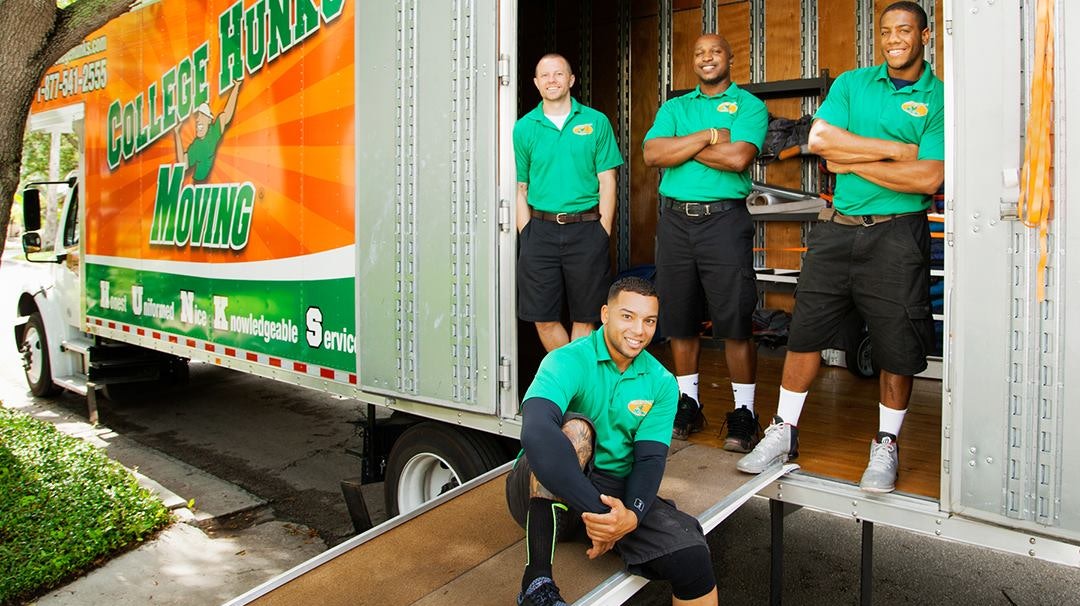 College H.U.N.K.S. Facebook PageSince the NCAA policy change, the moving company has already signed deals with Miami quarterback D'Eriq King and the entire San Diego State football team. However, this deal is believed to be the first one signed with an entire team from an HBCU, reports ESPN. According to the agreement, players will receive a specified dollar amount up front to split evenly and they will be able to earn money through incentives with the company, such as bringing in new clients or employees.

"Our business started as an underdog with a beat-up cargo van in college, so aligning with student-athletes that historically have not received large media attention is important to our brand purpose," Friedman said. "College H.U.N.K.S. has a diverse team, and we strive to brighten the spotlight within and outside of our brand to build leaders and make a positive impact."