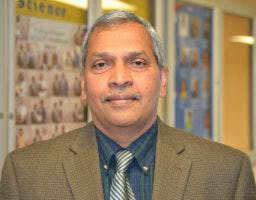 The PAESMEM is awarded by the White House to individuals and organizations that stand out in the role of mentors for students—particularly those belonging to underrepresented groups—studying science and engineering. Each individual recipient or organization will receive a $10,000 award from the National Science Foundation, a commemorative Presidential certificate and an invitation to participate in an award recognition ceremony in Washington, D.C. 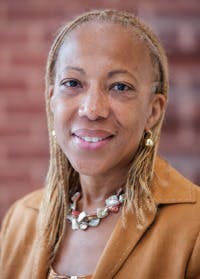 Dr. Lorraine N. FlemingFleming, a professor in the Department of Civil Engineering at Howard University, has led several research and intervention initiatives to attract and retain African-American students in the STEM disciplines. She is currently the Interim Dean of the College of Engineering, Architecture and Computer Science.

Kambhampati, a professor of biology, has collaborated with numerous laboratories and consortiums over the years to place students for summer internships and ecological field trips, according to Southern University’s web site. He also is an active research mentor for undergraduates.

“These educators are helping to cultivate America’s future scientists, engineers and mathematicians,” President Obama said. “They open new worlds to their students and give them the encouragement they need to learn, discover and innovate. That’s transforming those students’ futures, and our nation’s future, too.”