WASHINGTON – Opportunity zones and STEM opportunities were among key topics discussed Thursday at a meeting of the President’s Board of Advisors on HBCUs hosted by the U.S. Department of Education and the White House Initiative on Historically Black Colleges and Universities.

HBCU leaders and other board members heard higher education policy updates from the education department and other federal agencies and how HBCUs could benefit from changes and new initiatives. Much of the conversation revolved around opportunities to make the schools more competitive. 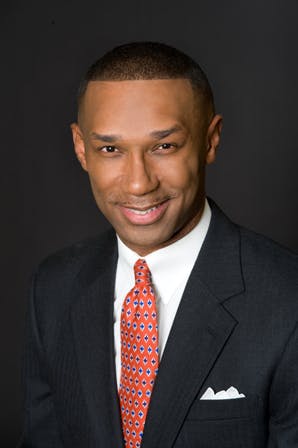 In discussions about how best to improve the visibility, identity, distinctive capabilities and general competitiveness of HBCUs, attendees expressed the most interest in accreditation, infrastructure and deferred maintenance, leadership, excellence in people resources, money, STEM and opportunity zones.

The board will begin prioritizing the areas and move forward with a sense of urgency, said chair Johnny C. Taylor, Jr.

Dr. Diann McCants from the Department of Defense and Dr. Matthew Wilson of the White House Office of Science and Technology Policy described current and forthcoming STEM opportunities for strategic planning and competitive research funding from agencies across the federal government.

“There is no better time to be involved in science and technology in the United States,” said Wilson, noting that billions of dollars are available to colleges and universities through federal programs for basic research.

But it was the opportunity zones through the recently established White House Opportunity and Revitalization Council (ORC) that seemed to most capture attendees’ interest. The zones, written as a tax incentive in the Tax Cuts and Jobs Act of 2017, allow entities and individuals to seek revitalization funds for initiatives that are sustainable and have a social impact in distressed communities. 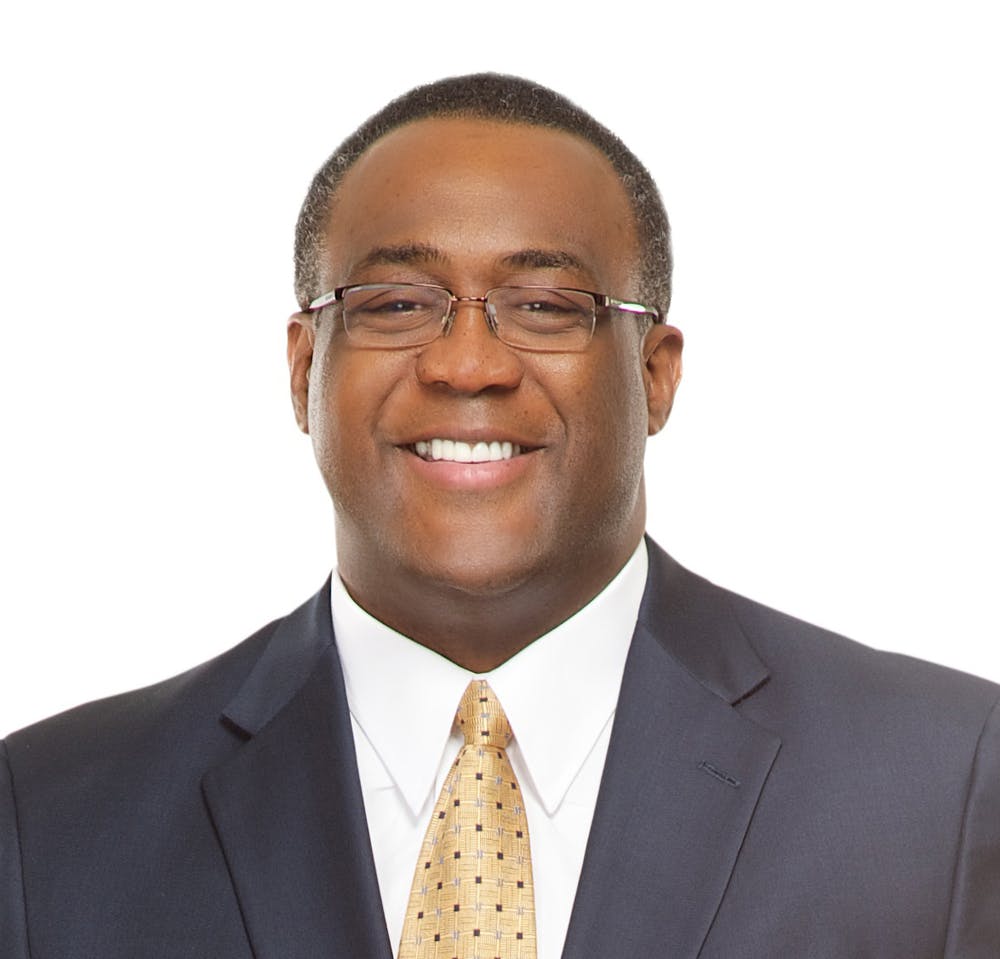 About half of HBCUs are in opportunity zones, which encourage private-sector investment by allowing investors to defer and decrease capital gains taxes.

The zones can be effective tools in collaborations to build a pipeline to college and to the workforce, said Ja’Ron K. Smith, a special assistant to the president for domestic policy.

“This is why it’s important to develop a strategy,” said Smith. “Because capital doesn’t have a color. It’s just green.”

“With the flexibility and the fluency it gives you, it’s a great time to go forward,” he said. “The light is green. It is a win-won situation.”

He said he’s visited 10 cities over the last eight weeks and has heard some skepticism and concern.

“It takes a mindset change,” said Turner. “It takes a paradigm shift. This is not the old government program you’re used to. This is a generation vision, and the only way this is going to work right is if the vision is right and the paradigm is right.”

In brief remarks to open the meeting, U.S Secretary of Education Betsy DeVos said the success of the schools and their students are a priority for her, President Trump and the entire administration.

She ticked off a list of steps the White House and Congress have taken to strengthen HBCUs – such as expanding Pell grant eligibility, reconstituting the HBCU financing board and removing or rewriting “onerous rules.”

DeVos also encouraged the board to think about how the institutions can become more competitive in the future and known in broader ways and pledged to “continue to elevate and support the work” of HBCUs.

“A strong heritage and a strong vision for the future can foster the HBCUs’ competitive edge,” she said, adding that passage and implementation of her Education Freedom Scholarships proposal would help serve that purpose.

Attendees praised the administration’s support of HBCUs, with Taylor saying DeVos has been “incredibly, incredibly supportive” from the beginning of her tenure.

Near the end of the four-hour meeting, which was held at the department, Dr. Leonard Haynes, a former executive director of the White House Initiative, said he was “encouraged” by progress and that the Trump administration has done more for HBCUs than any other.

Johnathan M. Holifield, executive director of the White House Initiative, said DeVos and the administration have consistently worked with Congress to support HBCUs and are always receptive and creative when called upon, citing examples such as an increase in discretionary funding for HBCUs and funding to release four schools from hurricane relief debt.

Collaboration across the federal government and the private sector has benefitted HBCUs, Holifield added.

“For us,” he said, “HBCU competitiveness means the ability of institutions to compete for top public- and private-sector opportunities in both the federal and, more importantly, the nonfederal sector that improve quality of life for our students and the communities they serve.”